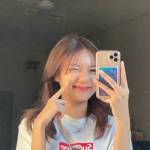 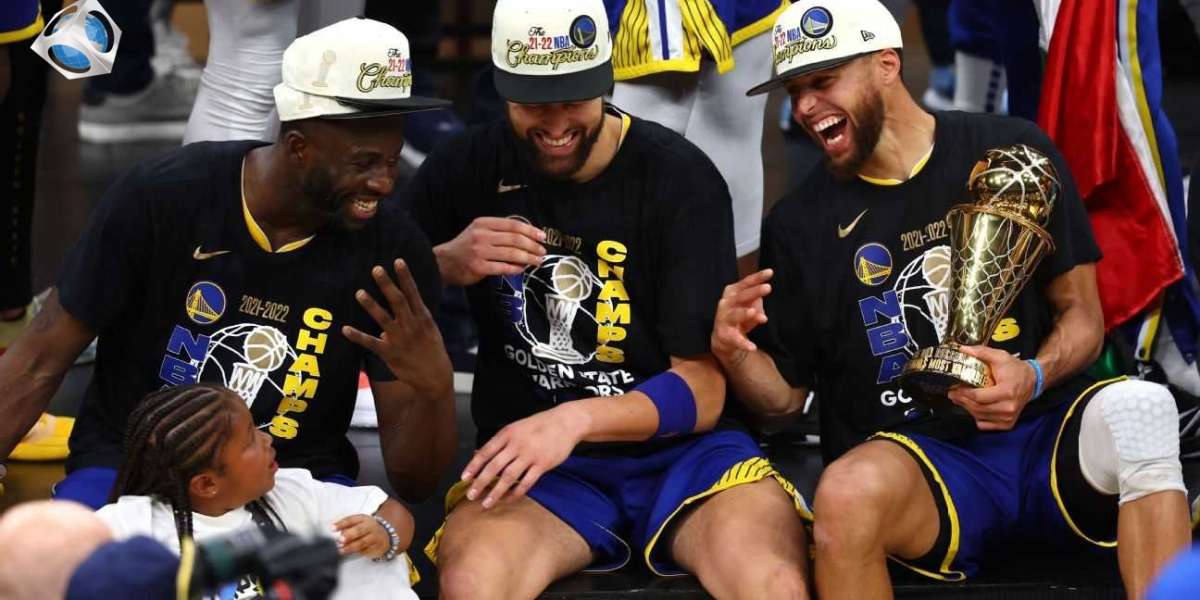 BOSTON -- As the final seconds wound down in Game 6 of the NBA Finals between the Warriors and Celtics, Stephen Curry crouched down on the baseline and placed his head in his hands.
Like
Comment
Share 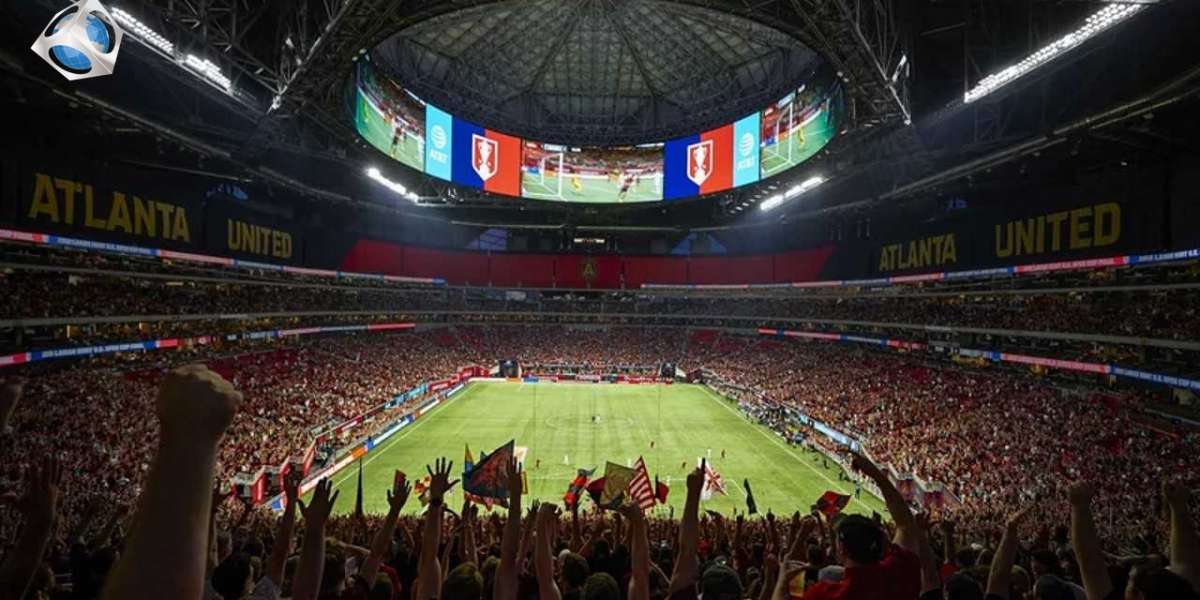 The U.S. cities hosting the 2026 World Cup are announced

Four summers from now, 48 countries will vie for the 2026 World Cup as the tournament is staged in cities across the United States, Canada and Mexico. 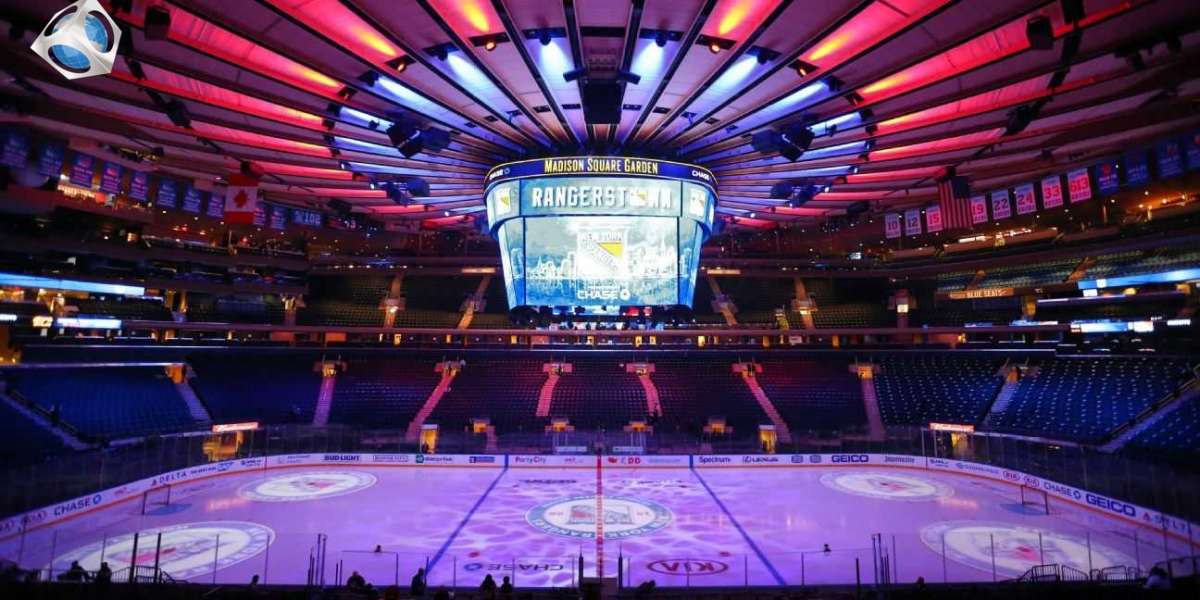 Madison Square Garden says it has banned a New York Rangers fan for life after he was seen punching a Tampa Bay Lightning fan in the face following Thursday's Game 5.
Like
Comment
Share 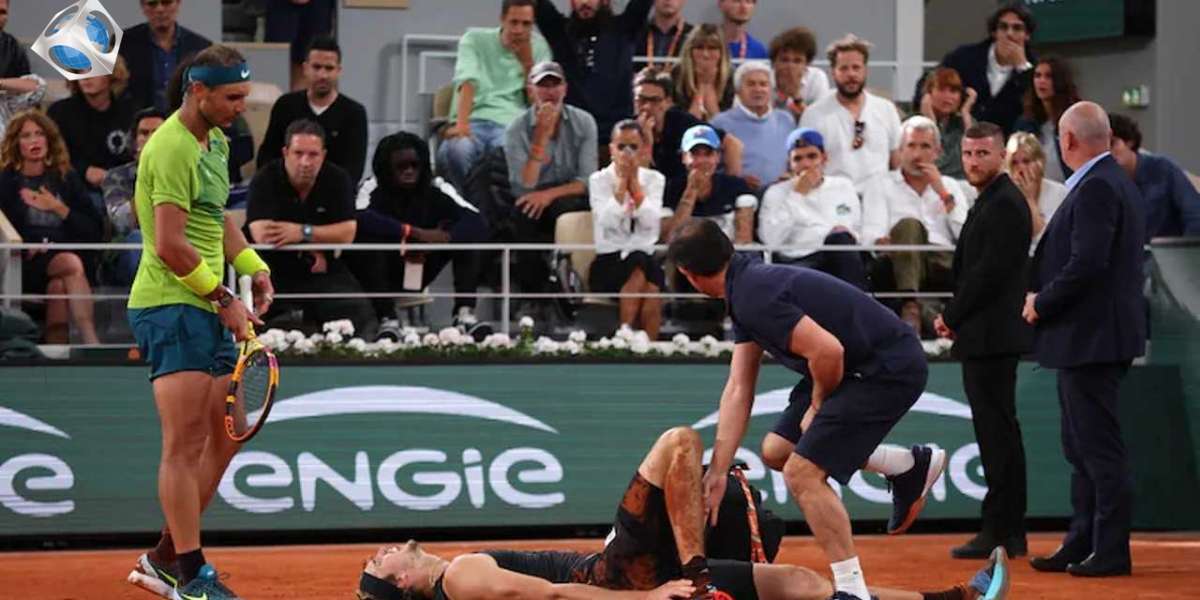 PARIS — Rafael Nadal advanced to his 14th French Open final Friday under conditions no champion wants, with his opponent, third-ranked Alexander Zverev, suffering what appeared to be a significant injury la
Like
Comment
Share 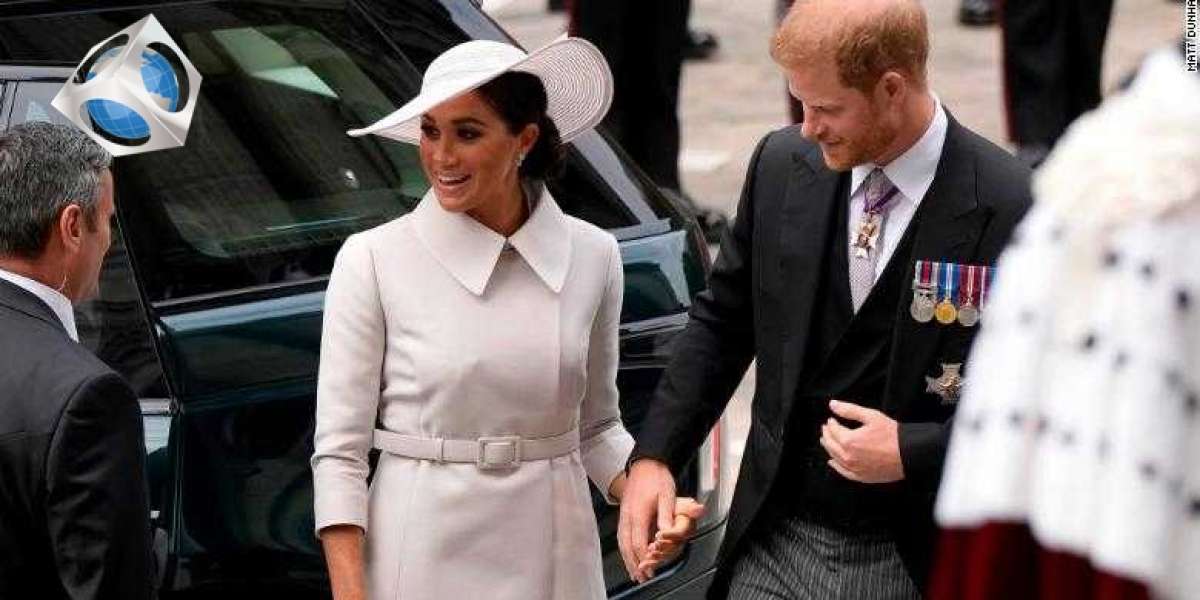 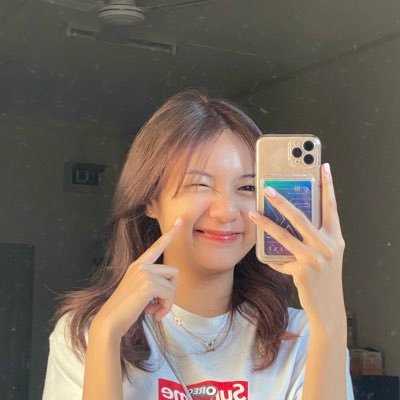