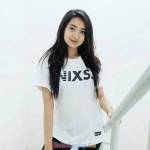 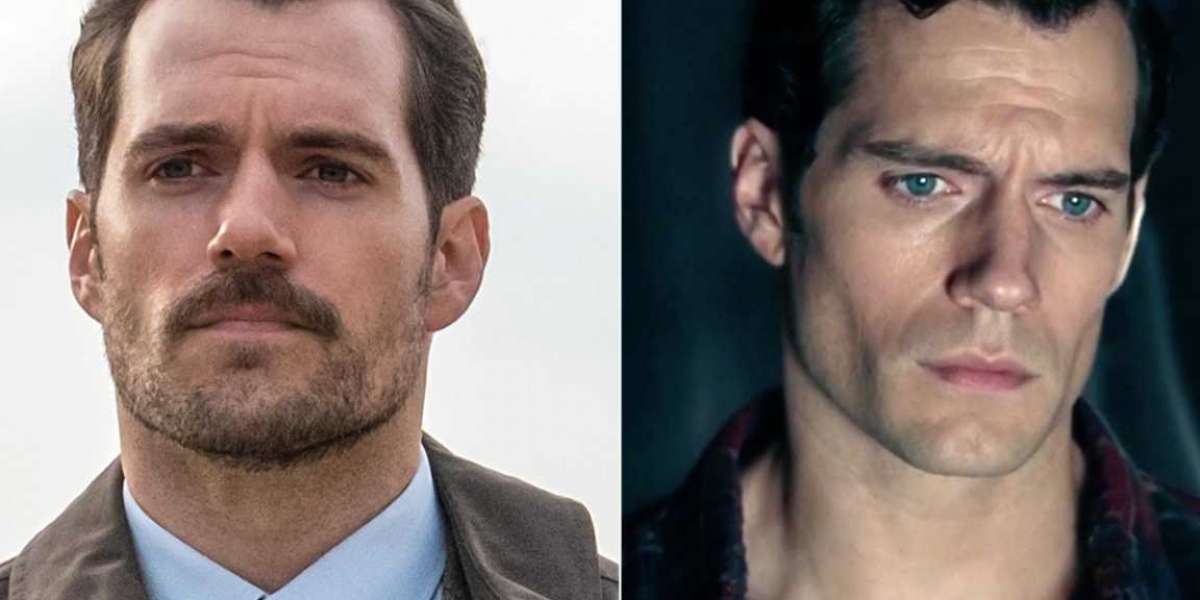 It's been a minute since we've seen Henry Cavill in a spy thriller, but it's hard to forget the moment from the "Mission: Impossible – Fallout" trailer where Cavill's character August Walker cocked his jacked arms like they were literal guns. If you we
Mi piace
Commento
Condividi 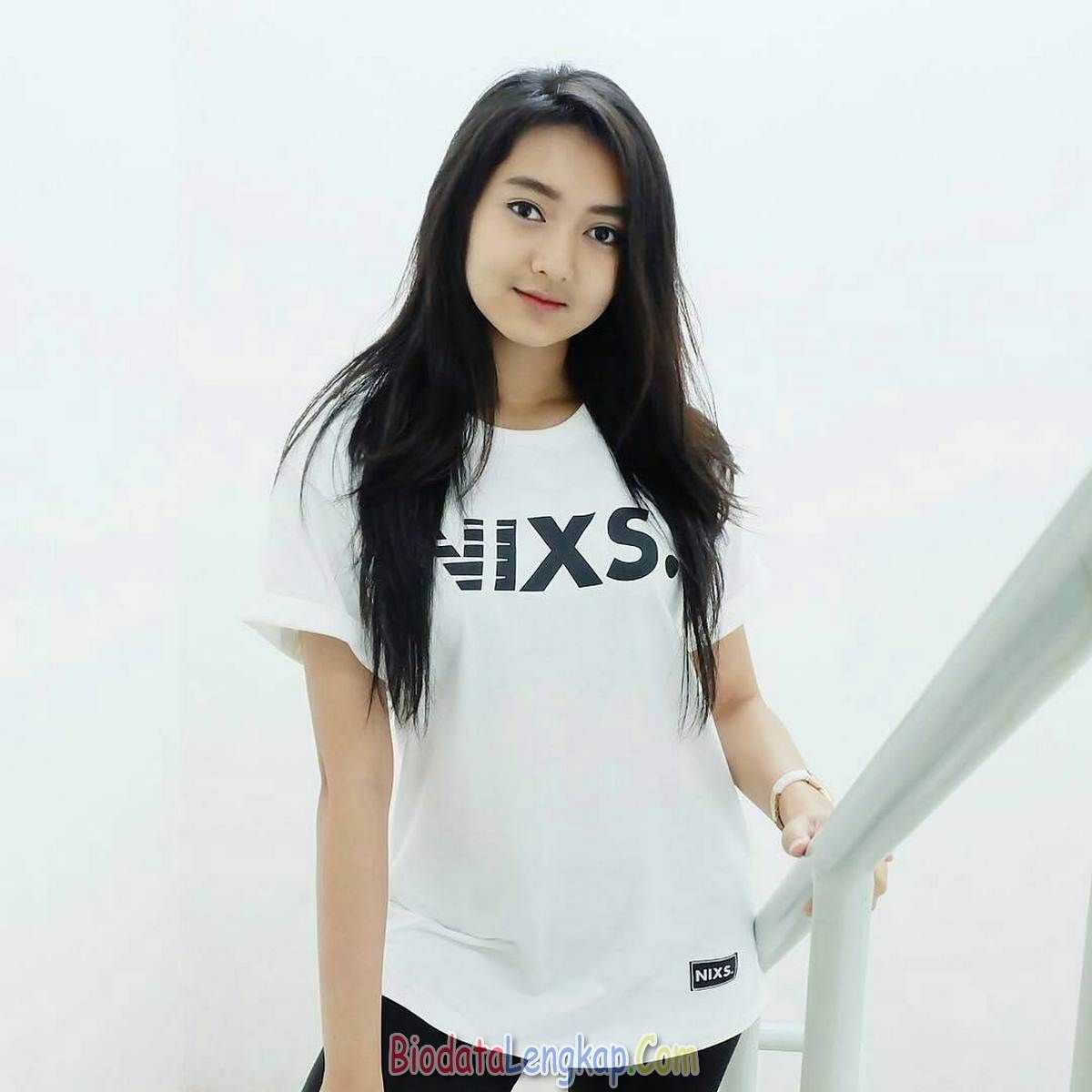