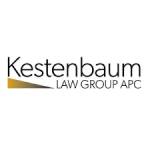 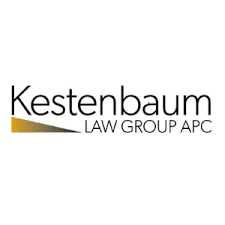 David S. Kestenbaum has been practicing criminal law exclusively since 1979. He is rated AV by Martindale-Hubbell and has been listed as a Super Lawyer every year. He has also been named as a Preeminent Criminal Defense Attorney by LexisNexis. Mr. Kestenbaum Was recently elected to serve a second term as a Trustee of the San Fernando Valley Bar Association where he has been the Chair of the Criminal Law Section since 2011. Additionally, he was elected to the Board of Governors of California Attorneys for Criminal Justice (CACJ), a statewide Association of attorneys whose goal it is to make sure that Criminal Defense attorneys across the state are able to present the most up to date defenses with access to Motions and Briefs that have proved effective in California Courts. David is also a proud member of ProVisors, a nationwide group of high level attorneys and CEOs where he is considered a trusted advisor and a “go to person”. David was a prosecutor in Van Nuys from 1985 through 1992. Prior to and after his stint as a prosecutor, Mr. Kestenbaum defended citizens charged with crimes. He has had offices in Westwood, Century City and now in Van Nuys, directly across from the Van Nuys Courthouse, the District Attorneys office as well as the City Attorneys office. This prime location has allowed him to act quickly and aggressively in presenting his client’s case to the police or prosecutors prior to charges being filed. When this doesn’t work, Mr. Kestenbaum is always ready to try the case to a jury. At this writing, he has won acquittals in his last seven jury trials, including a 22 minute “Not Guilty” in his latest trial. Over the last thirty years, Mr. Kestenbaum has handled many high profile cases, both as a defense attorney and as a prosecutor. He has appeared on numerous Television interviews as well as radio interviews and newspaper articles.

You have poked Kestenbaum1