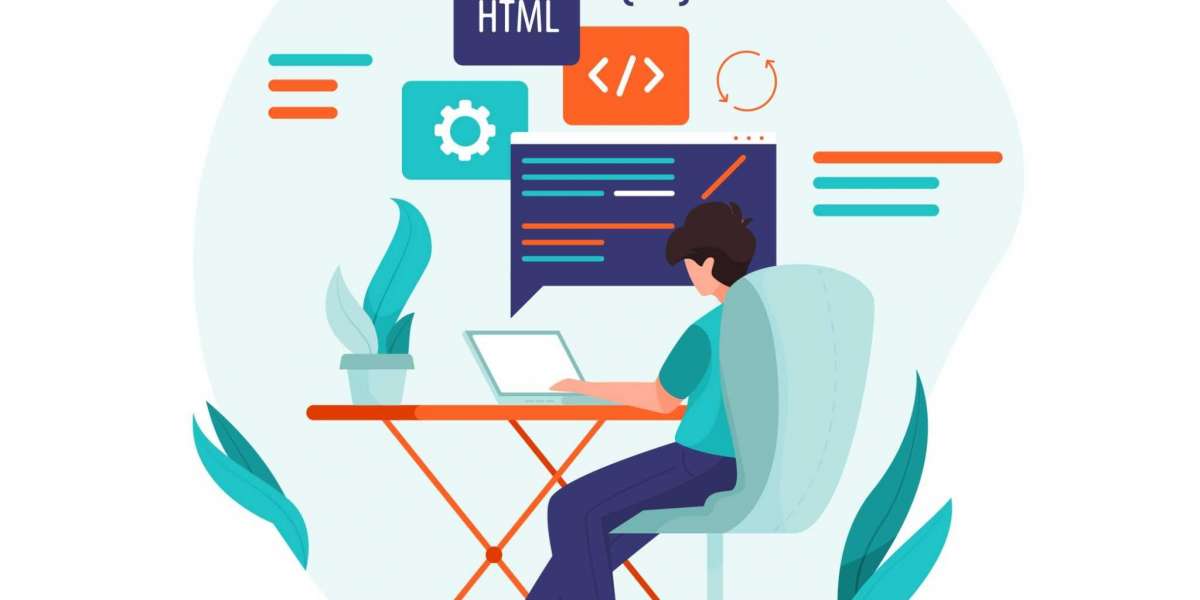 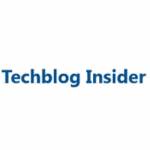 The importance of a front-end framework for web and app development cannot be stressed enough. Modern ReactJS has made its place in the development sector. According to the 2021 JavaScript Rising Stars report, React has taken first place with 15.7 million downloads. Thanks to its functiona

The importance of a front-end framework for web and app development cannot be stressed enough. Modern ReactJS has made its place in the development sector. According to the 2021 JavaScript Rising Stars report, React has taken first place with 15.7 million downloads. Thanks to its functionalities like component reusability, 70 percent of React users prefer to use it again.

Talking about ReactJS, it is a Javascript framework that allows the development of rich and intuitive interfaces. It is popular due to its cost-effectiveness, rich features, and high tech stack. Many businesses, including Facebook, Netflix, Uber, and the New York Times, use React for their websites and apps.

Why you Should Hire ReactJS Developer

Who would have thought that Microsoft Office would switch to React?! According to Microsoft, React has helped them tackle cross-platform issues and offer speedy results to their users.

Discord adopted React to develop its iOS app. They are satisfied with the results to date.

Dropbox is a file hosting company headquartered in San Francisco. They switched to React over a year ago to give their cross-platform users an amazing experience.

Trello is a task management system that previously ran on CoffeeScript and the Backbone JS framework. With dynamic changes and demands, they had to switch to React, which gave it a modern and sophisticated touch interface.

Asana started using React in 2014 to overcome client-side performance issues. Instead of managing internal libraries, they wanted an open-source community.

Pinterest – the cool idea-sharing and topic pinning app is built on ReactJS because it allows sharing code on different platforms. With React, it’s easy to build a cross-platform app.

Instagram started using React ever since it was launched in 2015 because it saw a slew of features and the potential to grow.

The popular streaming service switched to React in 2015 due to various reasons such as startup speed, performance, and modularity.

The demand for websites and mobile apps is growing at a rapid pace. React is the most popular front-end framework with a satisfaction level of 87.49 percent. To leverage the benefits on the digital front, you should hire ReactJS developers that have diverse knowledge and vast experience in the design and development of websites and mobile applications. 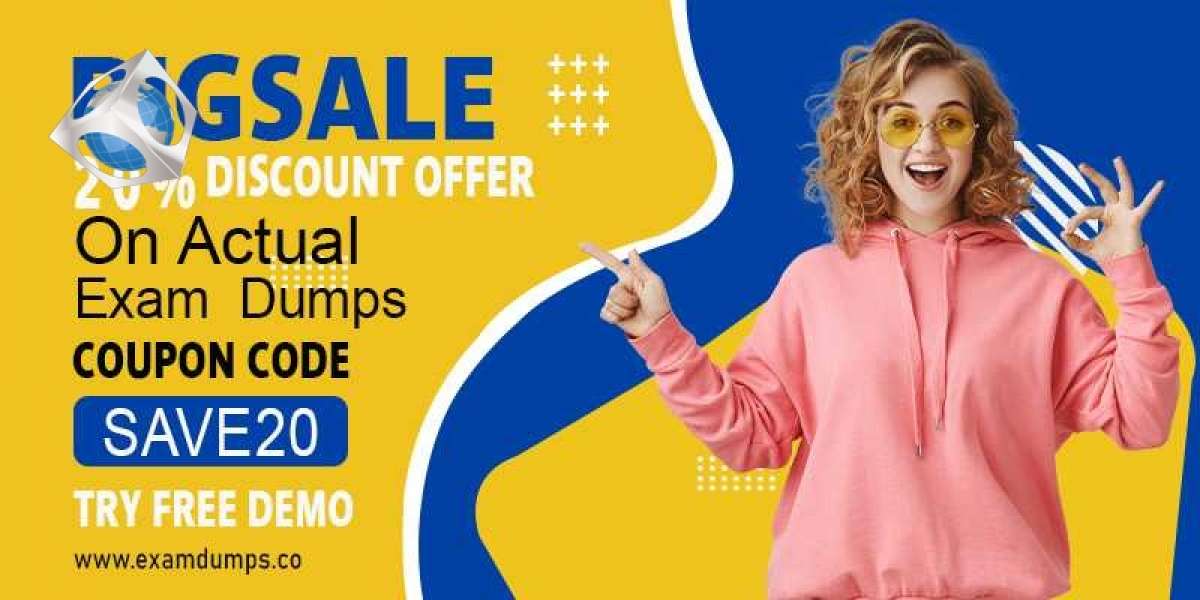 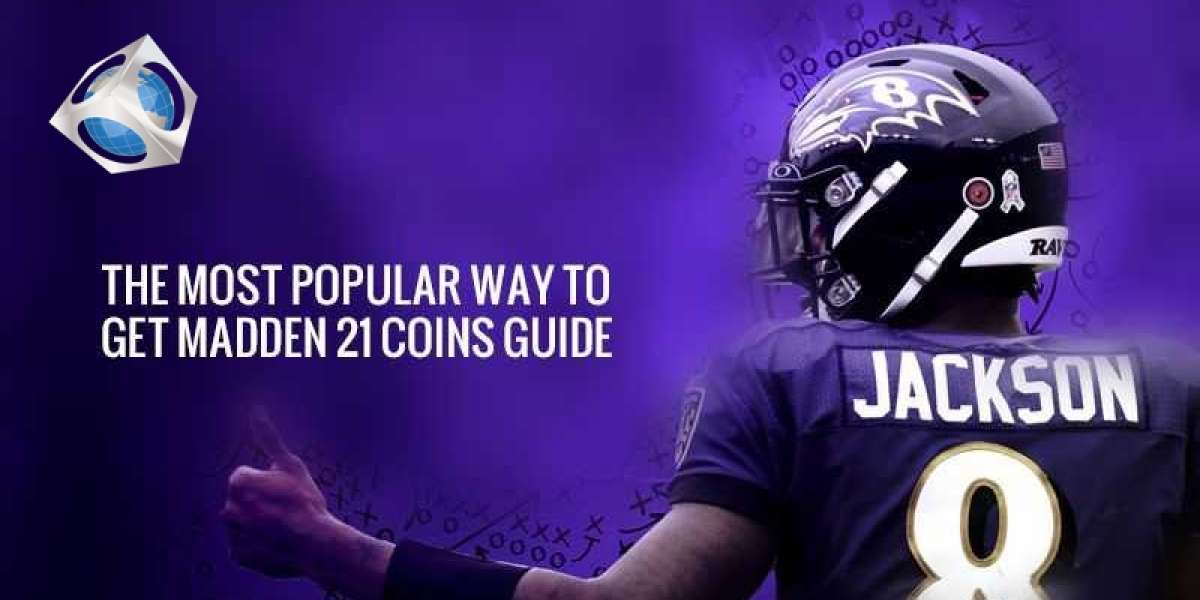 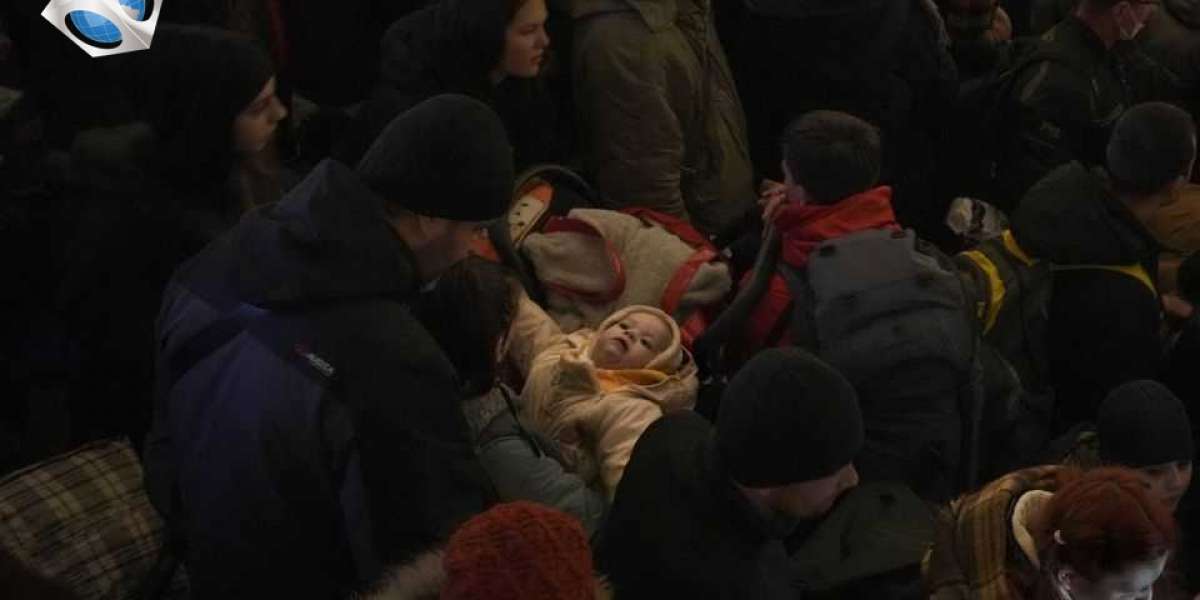