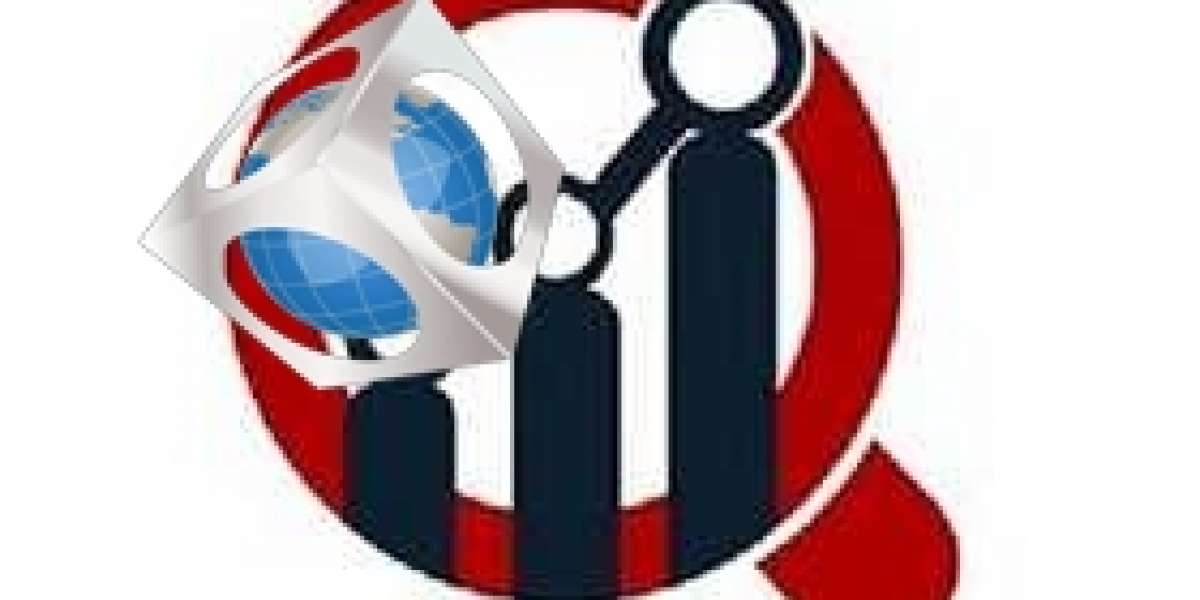 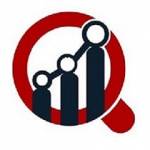 The Worldwide Pharmaceutical Grade Lactose Market is projected to register a staggering CAGR of 4.76% to reach a revenue of USD 278.604 Million

Global Pharmaceutical Grade Lactose Market is estimated to be valued at USD 278.604 Million and is expected to register a CAGR of 4.76% during the forecast period.

Pharmaceutical grade lactose has been used as an excipient for more than a century. Because of its versatility, it is the backbone of many successful formulations. It is produced by concentrating whey or permeate (a co-product of whey protein concentrates production) to over-saturate the lactose, then removing, refining, drying and milling the lactose crystals. Pharmaceutical grade lactose is produced to meet rigid specifications, such as specific form and size distribution, monohydrate, crystalline, 40 mesh to 325 mesh, and a spray-dried mixture of crystalline and amorphous lactose for all applications. Pharmaceutical Grade Lactose Market Growth is significant during forecast period.

Europe was the largest market for Pharmaceutical grade lactose in 2019. Europe is anticipated to witness significant growth over the forecast period owing to the presence of a higher number of manufacturers and manufacturing associations in the region. For instance, key players headquartered in Europe include BASF Corporation, Merck KGaA, Kerry Inc., DFE Pharma, and others. The association of excipient manufacturers setting stringent norms and good manufacturing practices (GMP) are reasons for standardization of the manufacturing process. The norms and GMPs set forth by the International Pharmaceutical Excipients Council, Europe brings producers, distributors, and users of pharmaceutical excipients together in one place to share experiences and knowledge to learn and to lead the future of excipients. The IPEC Federation represents the five existing regional International Pharmaceutical Excipient Councils (IPECs) - IPEC-Americas, IPEC Europe, IPEC Japan, IPEC China, and IPEC India. EXCiPACT is a not-for-profit organization that develops and manages a high-quality certification scheme for producers, suppliers, and distributors of pharmaceutical excipients.

Americas is the third-largest market for Pharmaceutical grade lactose. This share is owing to the high prevalence of the population suffering from chronic obstructive pulmonary diseases (COPD). During 2018, approximately 9 million adults were diagnosed with chronic bronchitis in the US. COPD was the fourth leading cause of death in the US. According to the Centers for Disease Control and Prevention (CDC), more than 25 million Americans have asthma. The annual per-person incremental medical cost of asthma was USD 3,266 in 2015.

The market for pharmaceutical grade lactose is growing in the Middle East and Africa due to various reasons such as the high prevalence of COPD and the presence of distributors and subsidiaries in the region. DFE Pharma has its distributors located in Morocco, Algeria, South Africa, Egypt, Iran, and other countries in the Middle East. The BASF Group has been active on the African continent for close to 90 years. BASF employs around 1600 people in Africa. Since 2016, the BASF African headquarters is based in Nairobi, Kenya. Armor Pharma has its local partners situated in the region in nearly 20 countries.

Key Findings of the Study

The global Pharmaceutical grade lactose market is projected to reach over 278.604 million by 2025 and is expected to register a CAGR of 4.76%

Europe held a market share of 41.04% in 2019. Europe is anticipated to witness significant growth over the forecast period owing to the presence of a higher number of manufacturers and manufacturing associations in the region. For instance, key players headquartered in Europe include BASF Corporation, Merck KGaA, Kerry Inc., DFE Pharma, and others.

Based on type, the crystalline monohydrate lactose segment accounted for the largest market share of 30.44% in 2019.

On the basis of application, the tablets manufacturing segment accounted for a significant market share of 51.67% in 2019.

At Market Research Future (MRFR), we enable our customers to unravel the complexity of various industries through our Cooked Research Report (CRR), Half-Cooked Research Reports (HCRR), Consulting Services. MRFR team have supreme objective to provide the optimum quality market research and intelligence services to our clients. 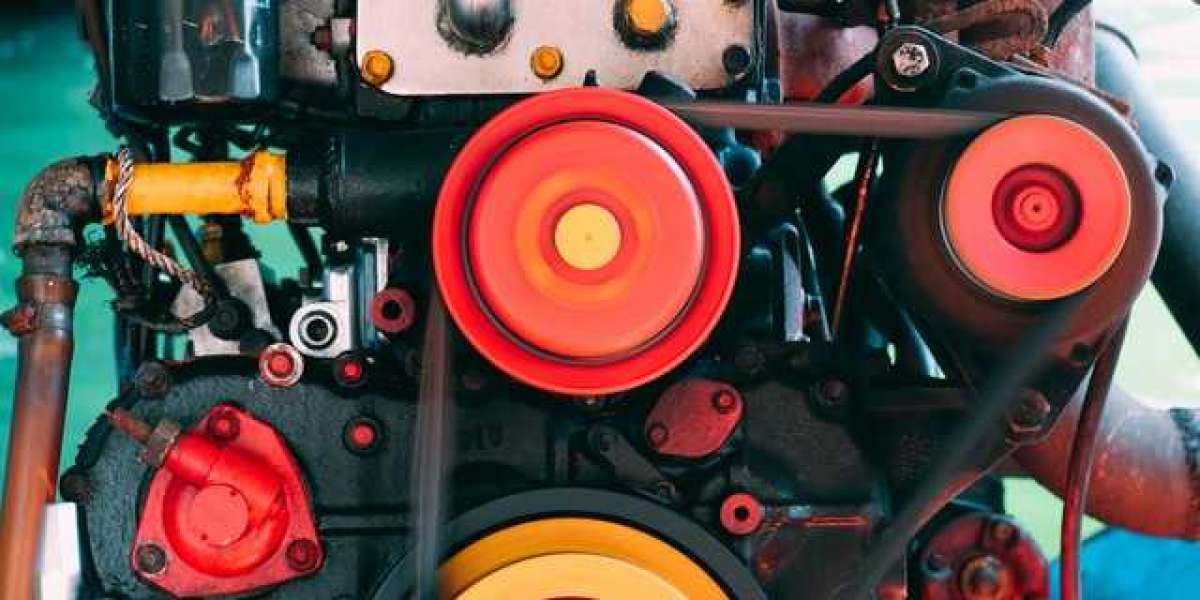 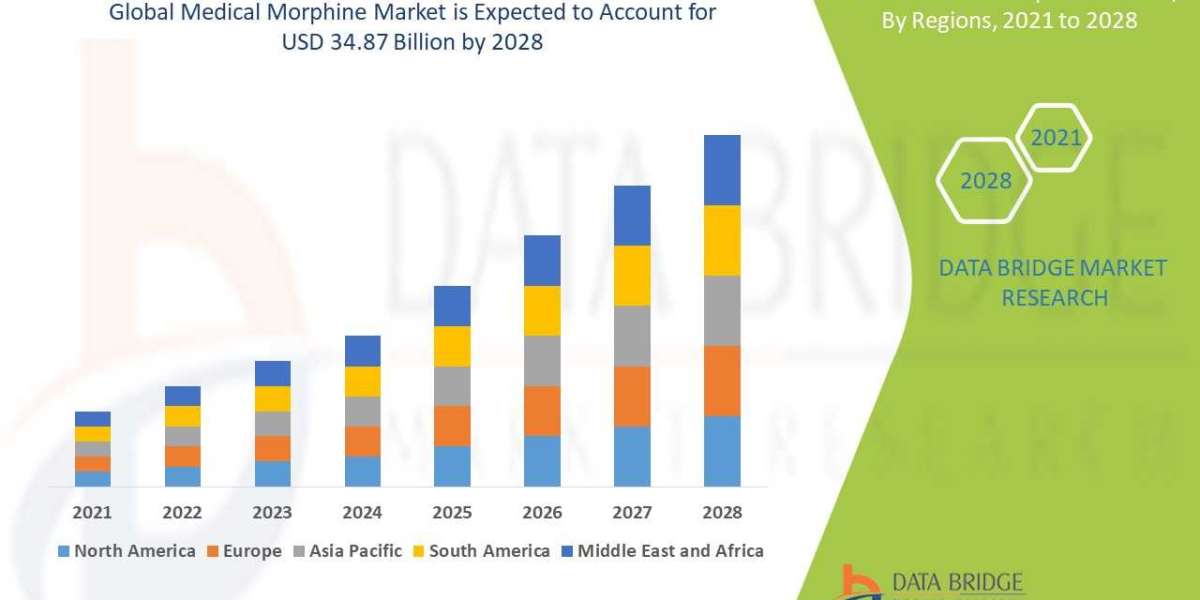 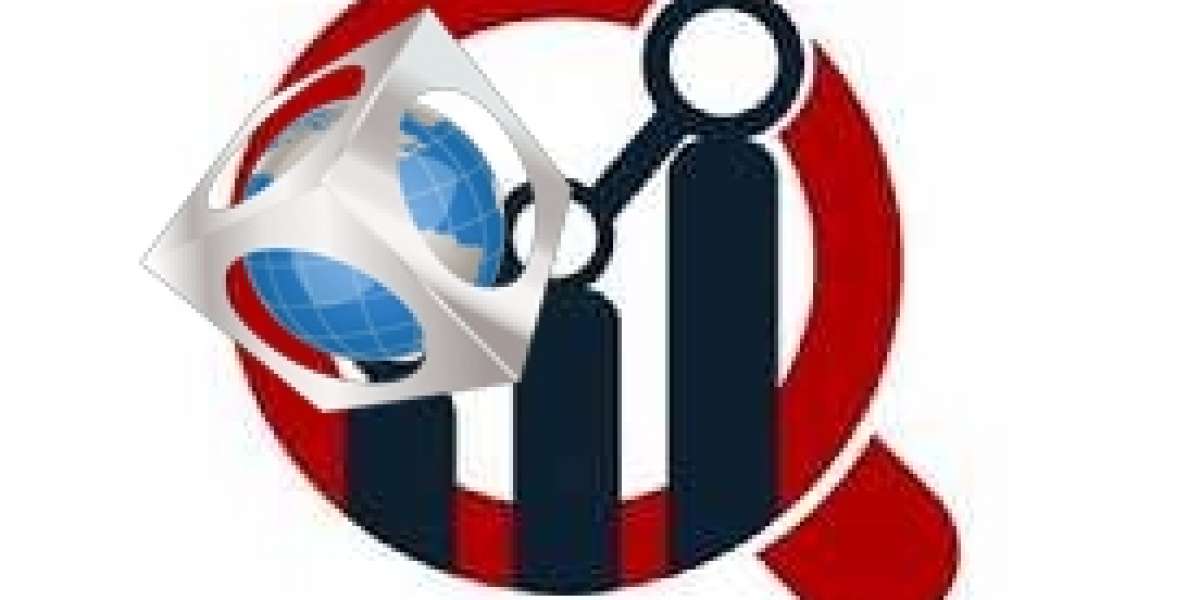