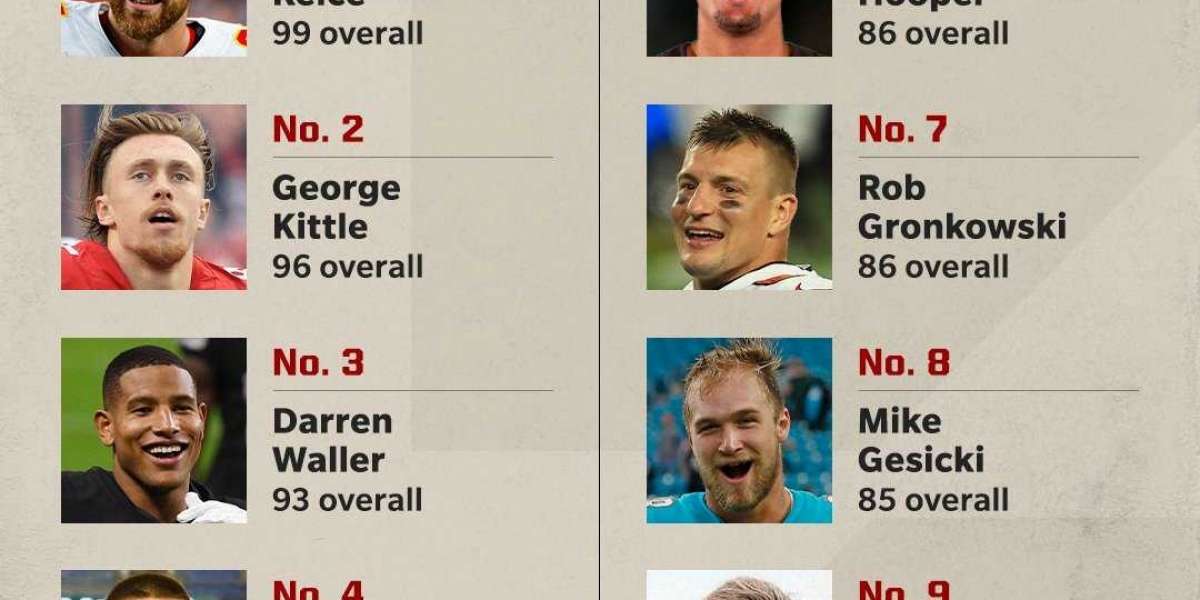 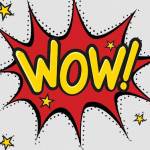 EA revealed the top ten tight ends in the game.

With the game set to launch on August 20th, EA Sports has started to reveal the highest-rated players at each position, with the main target groups for today being the tight ends. Let's take a look at Madden 22's top ten tight ends.

Here's the list of the top ten tight ends in Madden 22: 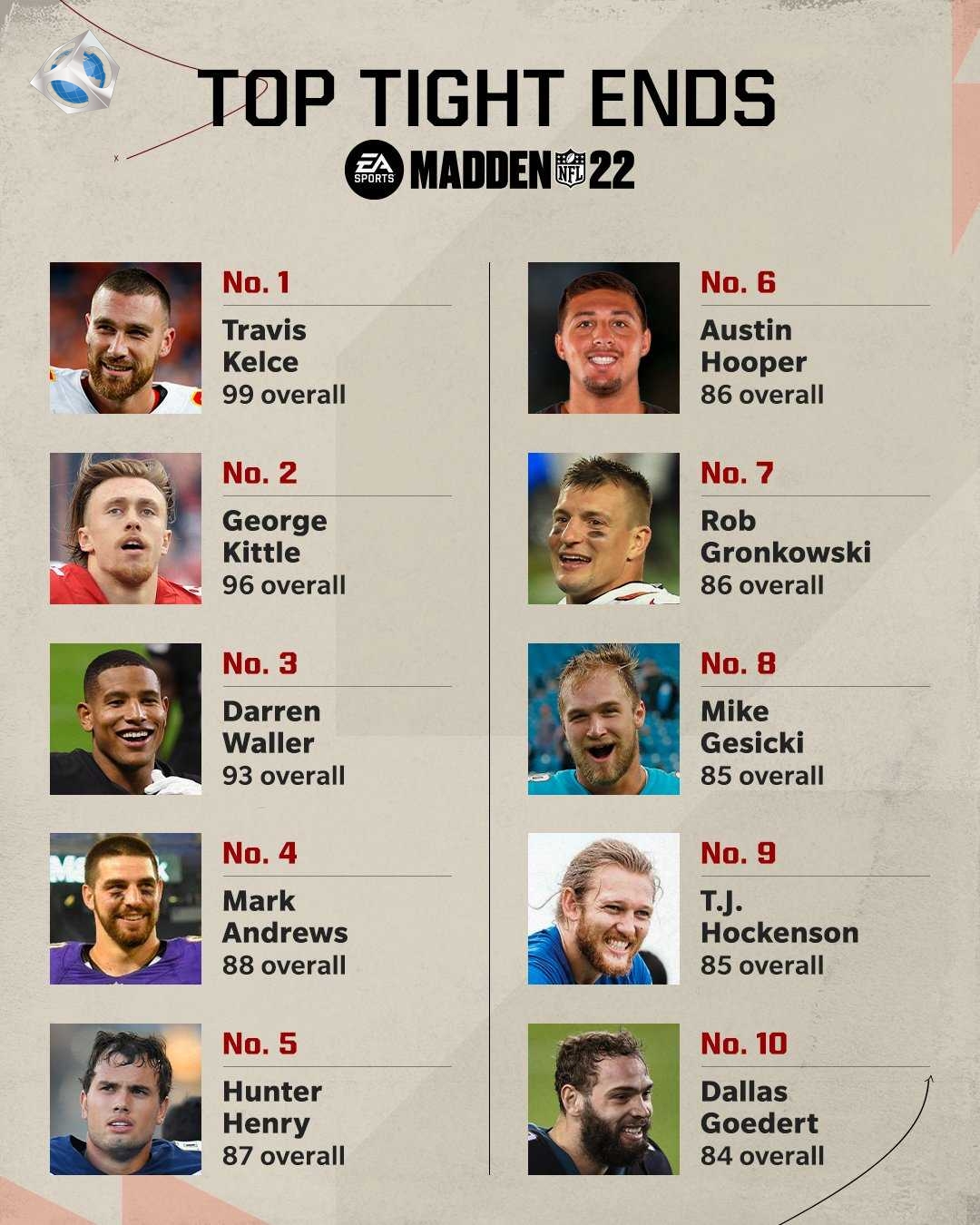 The field of the top ten tight ends is full of familiar faces. They each have respectable ratings. A few of the faces had breakout seasons in 2020, which landed them in the top ten. Also, including one player that earned one of five 99 Club spots!

The Kansas City Chiefs superstar, Travis Kelce, is becoming the third member of the game's renowned "99-Club". Kelce set career highs across the board last season, leading his team to the Super Bowl in a year that saw him real-in 105 catches for 1,416 yards and 11 touchdowns in just 15 games. As a result, Kelce leads the Madden 22 tight end ratings by a large margin.

George Kittle is coming off a down, injury-plagued season. Putting aside his rookie season, the 49ers' tight end earned over 1,000 yards in two of the last three seasons. Now fully healthy, Kittle looks to be in position for a monster season. Madden 22 reflects that reality.

A few years ago, Darren Waller was a complete unknown. Today, he is the best receiver for the Las Vegas Raiders. Over the last two seasons, Waller has earned about 2,400 yards and 12 touchdowns. If he puts together another great season, he could be in Madden 23's 99-club discussion next year.

Over the last three seasons, Henry has reliably been able to earn around 600 yards each season. He earned 13 touchdowns in that span. Henry was very popular in older Maddens as a young tight-end option who would eventually hit a 99 overall after a few seasons. It seems that his real-life progression is going as Madden predicted.

Austin Hooper has been a reliable option in his career. He played for the Atlanta Falcons in his first four years in the league. In 2020, Hooper landed with the Browns. While his Browns residency hasn't been immaculate, his ability to score touchdowns is elite. He's been good for between four and six touchdowns over the last three seasons.

Just a few years removed from his own Madden cover, Rob Gronkowski has slipped in the rankings. However, he still has a place in the top ten as a perfectly usable option in Madden 22. Last season, Gronkowski earned 623 yards and seven touchdowns.

TJ Hockenson was one of the most highly-touted picks of the Detroit Lions, who selected him eighth overall in 2019. Hockenson has played well so far, but there are some rough edges to his game. He had 67 catches for 723 yards and six touchdowns in 2020.

Dallas Goedert is the starting tight end for the Philadelphia Eagles. He had a slow rookie year but then hit another gear. He still has room to grow but has a solid foundation and is a perfectly usable option in Madden 22. In 2020, Goedert earned 46 catches for 524 yards and three touchdowns.

If you are looking for more ratings related to Madden 22? Head here for more news. In addition, this is one of the best places that buy the cheapest madden 22 coins. And 100% safe. With these coins, you will keep progressing while having fun in Madden 22. 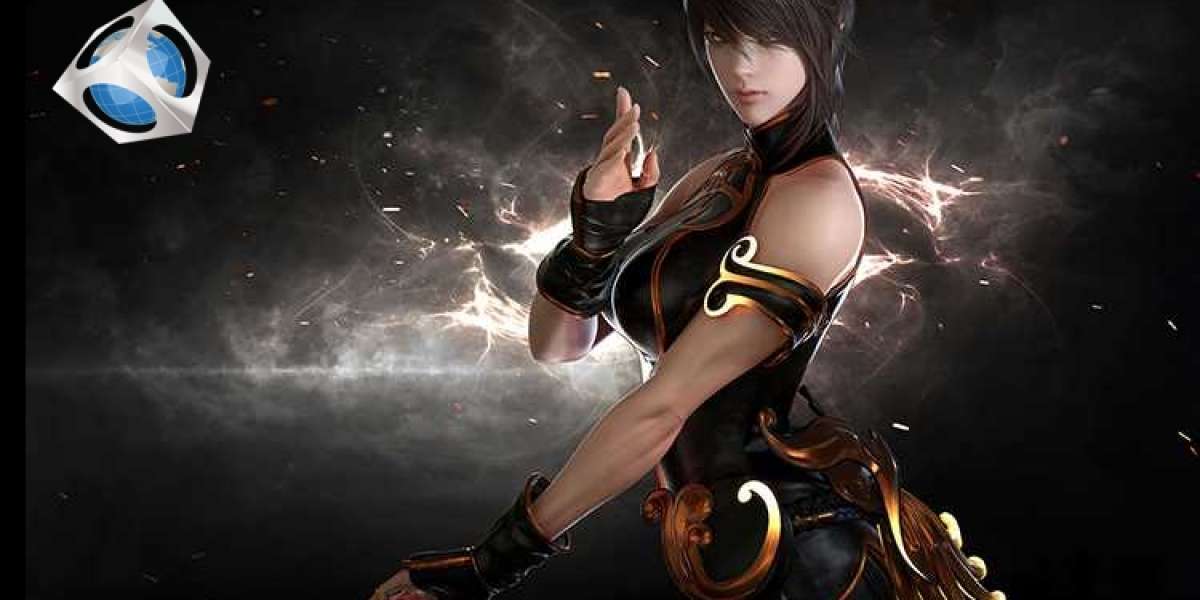 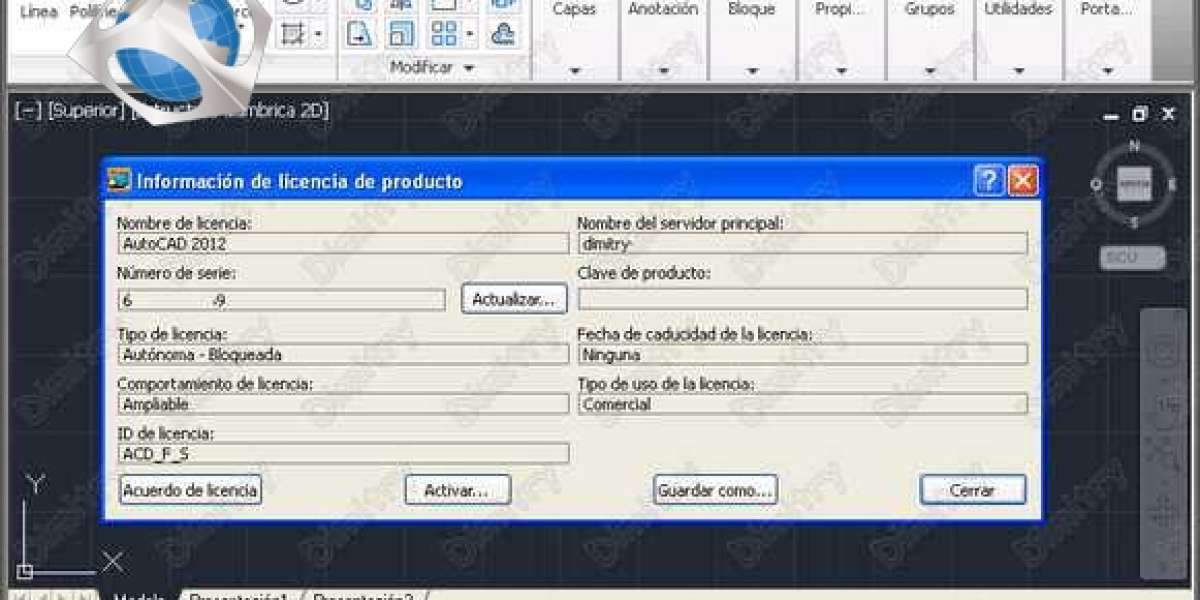