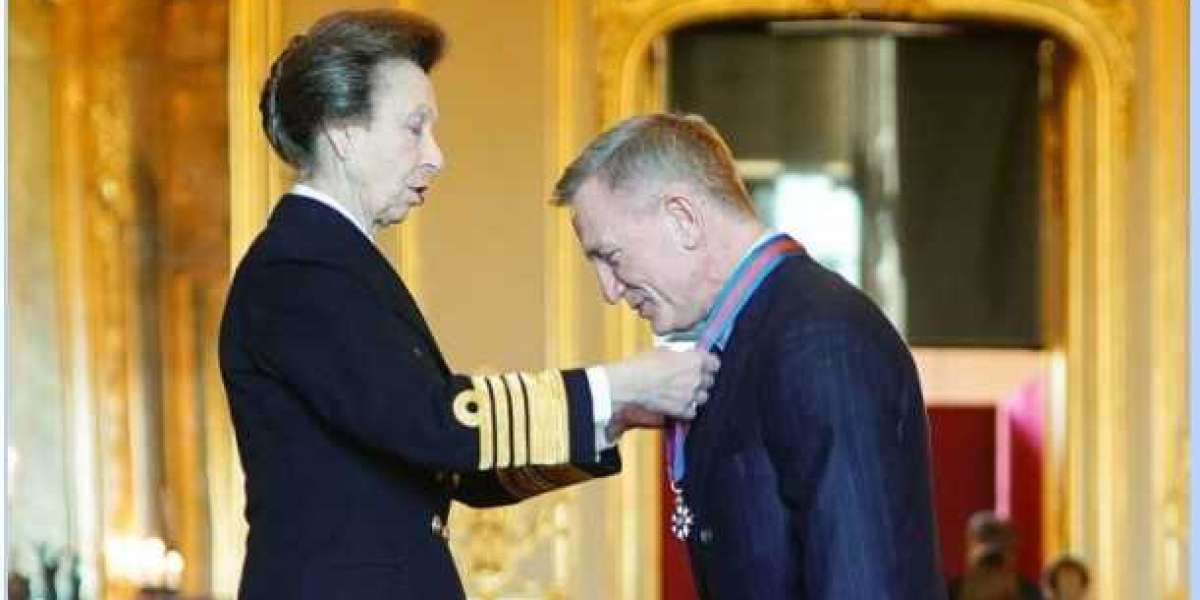 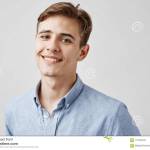 The actor, 54 was awarded a Companion of The Order of St Michael and St George (CMG) from Princess Anne at an investiture ceremony held at Windsor Castle for his service to film and theatre.

The announcement had a nice touch to it as it was made via The Royal Family’s official Twitter handle with the statement “We’ve been expecting you…” which was a tribute to his James Bond character.

Craig received the award for his services to film and theatre as part of Queen Elizabeth’s annual New Year’s honors list. Craig first played James Bond in 2006’s Casino Royale and his last Bond appearance was in No Time To Die in September 2021. He has played James Bond five times.

He started acting in 1992 and has appeared in films such as Lara Croft:Tomb Raider, Dream House, Enduring Love. Knives Out, Layer Cake and others.

The investiture ceremony was the first since Queen Elizabeth’s death on Sept 8. The tradition dates back centuries to when members of the royal family would present medals to those who have been awarded honors.

The CMG order was first established in 1818 by King George IV when he was still Prince Regent. It is the sixth-most senior award in the British honors system.

It is presented to men and women who occupy high positions or provide extraordinary or significant non-military service to the United Kingdom in a foreign country.

Last week, the Prince of Wales, Prince William hosted his first investiture ceremony where he presented Vanessa Redgrave with a Dame Commander of the Most Excellent Order of the British Empire, which is the female equivalent of a knighthood.

The Prince also made Emma Probert who is Kate Middleton’s special protection officer a Member of the Royal Victorian Order. 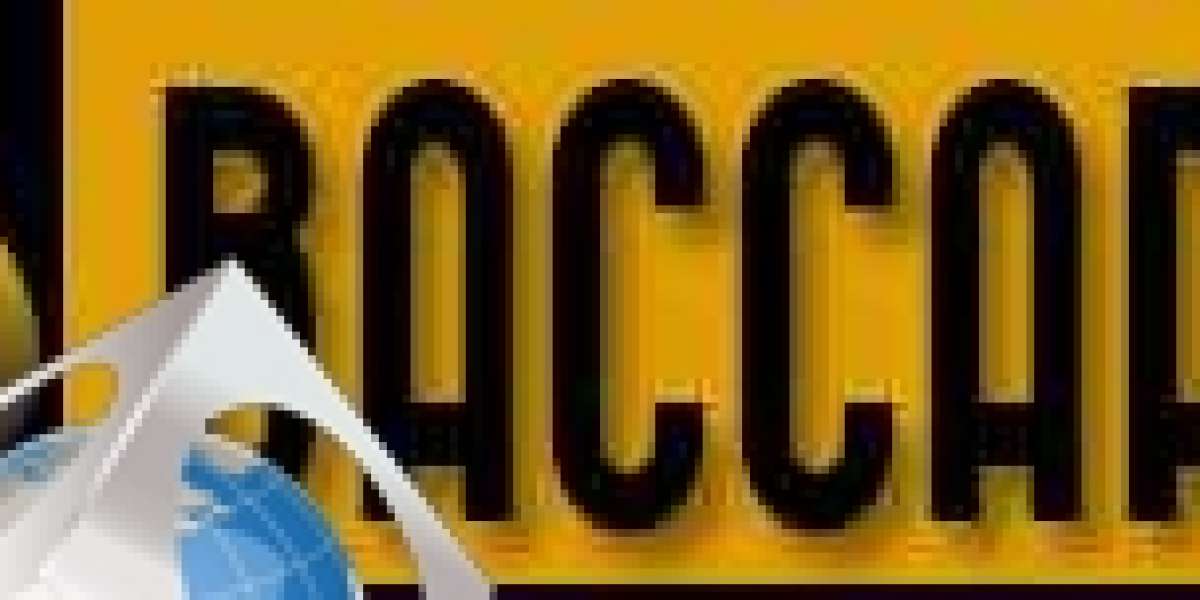 Online Baccarat - Why Playing it Online is More Enjoyment 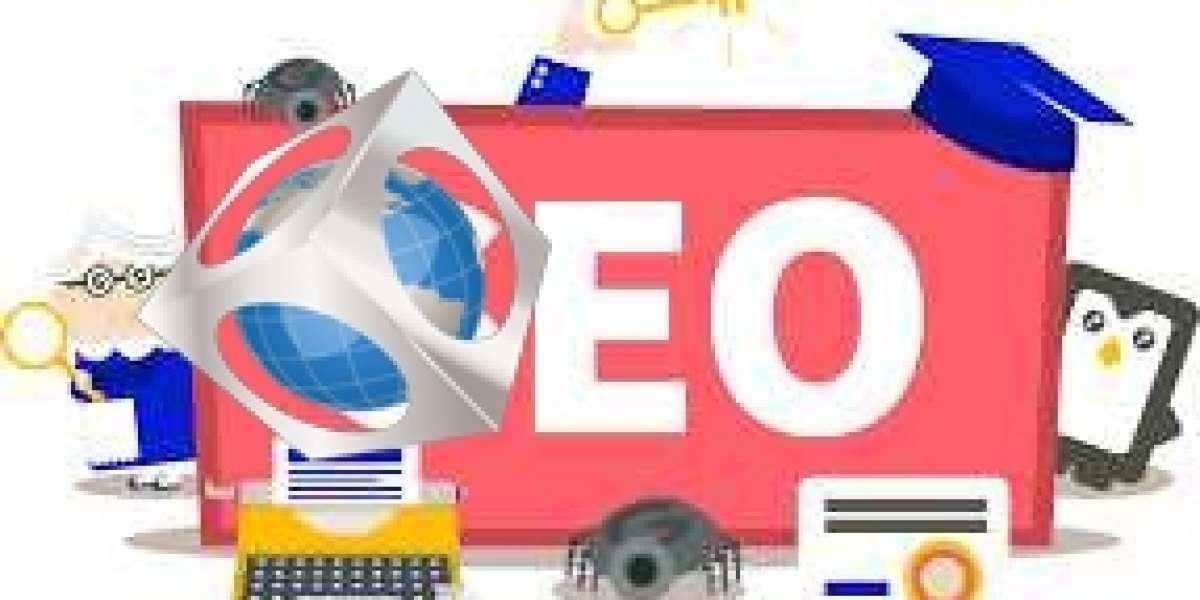 Know What You Wish within Clean-up Small business