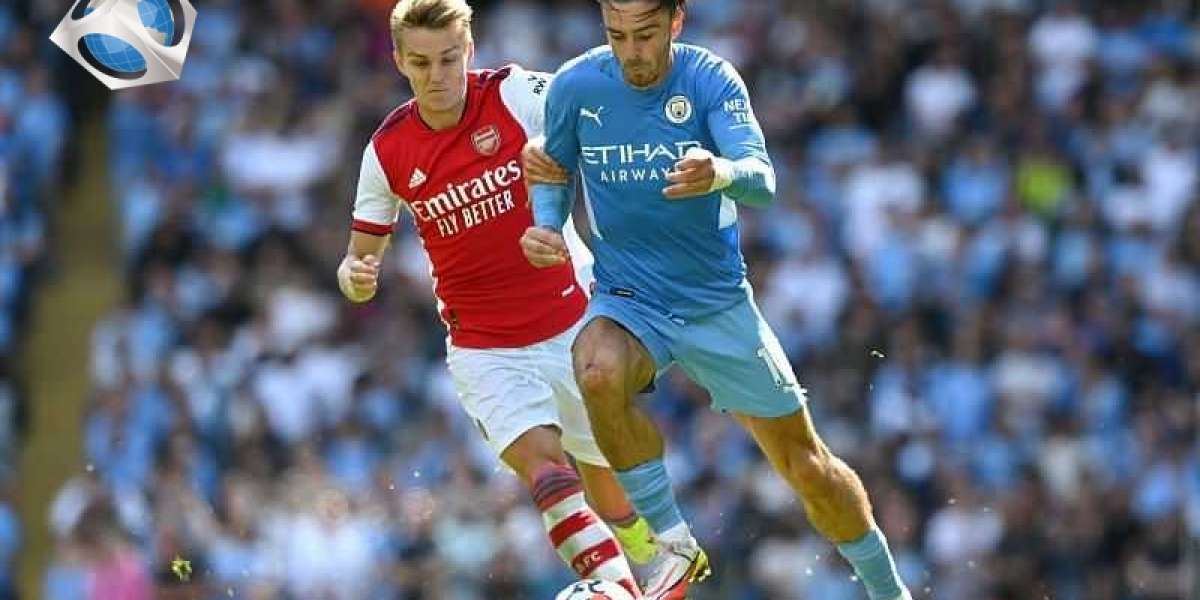 5 Best Premier League Clubs in the 2021 Summer Transfer Market, Arsenal Are the Worst 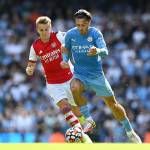 5 Best Premier League Clubs in the 2021 Summer Transfer Market, Arsenal Are the Worst

The English Premier League transfer market in the summer of 2021 has officially closed on August 31. Clubs will have to struggle with their existing squad, at least until January 2022.

Clubs in other European leagues have been unable to spend big due to the financial impact of the COVID-19 pandemic. But Premier League teams have continued to flex their financial muscles, with clubs spending more than £1 billion during the transfer window.

While many teams in the Premier League have managed to fill holes in the squad, not all have been able to meet his most important needs. These clubs bring in somewhat questionable players to patch up their weaknesses.

Let's take a look at the five Premier League clubs with the worst maneuvers in the 2021 summer transfer market, as quoted by Sportkeeda .

5. Manchester City
Manchester City broke the transfer record in England when they signed Jack Grealish from Aston Villa for £100 million at the start of the 2021 summer transfer window. The former Aston Villa captain has impressed with one goal and one assist in his first three Premier League games with City.

However, Guardiola's top priority is to bring in a top striker and a long-term replacement for Sergio Aguero.

The Argentine left the club this summer. Without a substitute, the Premier League champions now face the prospect of goals drying up. Pep Guardiola was desperate to bring Harry Kane to City, but failed miserably.

City had reportedly signed Cristiano Ronaldo. However, the Portuguese player instead returned to Manchester United.

Up front, the likes of Raheem Sterling and Bernardo Silva are reportedly looking for a way out of City this summer. But the club won't let them go.

City are now into a season without a lethal goalscorer. It seems that Guardiola does not trust Gabriel Jesus as a No 9. They have also failed to let go of players who want to leave. So this could be a transfer window that only the Premier League champions can finally regret.

4. Liverpool
Many Liverpool fans are angry because the Reds are just chilling in the summer transfer window of 2021. They brought in Ibrahima Konate from RB Leipzig, which means big defensive problems like last season are unlikely.

However, there are no other promising recruits. Liverpool are instead focused on extending the first team star's contract. Jordan Henderson, Alisson Becker, Fabinho, Andy Robertson, Trent Alexander-Arnold and Virgil van Dijk have all signed new contracts.

However, Liverpool look fragile in the attacking third, given that Mohamed Salah and Sadio Mane will miss the Africa Cup of Nations. The former Premier League champion also did not prioritize finding spare players for Alexander-Arnold in defense.

Liverpool are also struggling to remove unused players during the transfer window, with Divock Origi, Takumi Minamino and Nathaniel Phillips still holding out.

With Liverpool failing to strengthen the squad, it is predicted that the lack of depth could have dire consequences for the rest of the season in the league.

3. Wolverhampton Wanderers
Wolves don't seem strong enough in the 2021 summer transfer window. Wolves have impressed at the start of the Premier League season. But three defeats show the team should be more active in the transfer market.

Wolves continued the trend of signing young Portuguese stars, so the deal to sign Francisco Trincao from Barcelona was well received by the fans.

Hwang Hee-chan also joined on loan. The South Korean can explode, as he demonstrated at RB Salzburg with Erling Haaland and Takumi Minamino.

Wolves have also managed to keep Ruben Neves and Adama Traore despite both being linked with moves to rivals during the transfer window. However the club failed to agree terms with Lille over the transfer of Renato Sanches. In addition, no Kieffer Moore, Sven Botman or Duje Caleta-Car arrived on deadline day.

They also failed to secure additional signings at the end of the transfer window for midfield players and centre-backs. Woles fans deserve to be disappointed with the club's activity in the transfer market this summer.

2. Newcastle United
Newcastle United don't have much money to spend on players. But manager Steve Bruce is desperate to make Joe Willock a permanent player. He impressed on loan last season. So a £22 million deal with Arsenal was finally reached.

But the frustration still lingers around Tyneside. Newcastle could miss the chance to improve on their 12th-placed position in the Premier League last season.

A string of marginalized players left during the 2021 transfer window after their contracts expired. But the Toons were unable to find players to cover Allan Saint-Maximin and Callum Wilson, who are both struggling with injury.

Newcastle also failed to add a central defender. The maneuver to bring in Mouctar Diakhaby from Valencia ended in vain. Leicester City's Hamza Choudhury and Arsenal's Ainsley Maitland-Niles also did not come to close the club's hole in midfield.

So another season of uphill battles awaits for the Magpies, whose fate in the Premier League could depend on the fitness of Saint-Maximin and Wilson.

1. Arsenal
Arsenal completed the transfer market with the club status with the largest nominal spending. However, the Gunners actually got a bad start in the league.

The manager, Mikel Arteta, and the club's technical director, Edu, chose to invest in potential young players during the transfer window. The business is a big gamble for the North London club. Moreover, their expenses are much greater than other Premier League giants.

The Gunners managed to sign Ben White from Brighton for £50m, also sealing a deal for the talented Martin Odegaard.

But other activity raises questions: Aaron Ramsdale was bought in a £30m deal to provide competition for Bernd Leno, a year after selling Emiliano Martinez to Aston Villa for a much cheaper price.

Granit Xhaka has also been given a new contract although it looks set to leave this summer. But Arteta managed to bring down Willian and Hector Bellerin.

Arteta has spent £140m in the transfer window. But questions remain as to whether any of their new signings can significantly boost the Premier League side's form.

Arteta's position is at stake after Arsenal lost their opening three Premier League games. So their big spending this summer has put the manager under even more pressure. 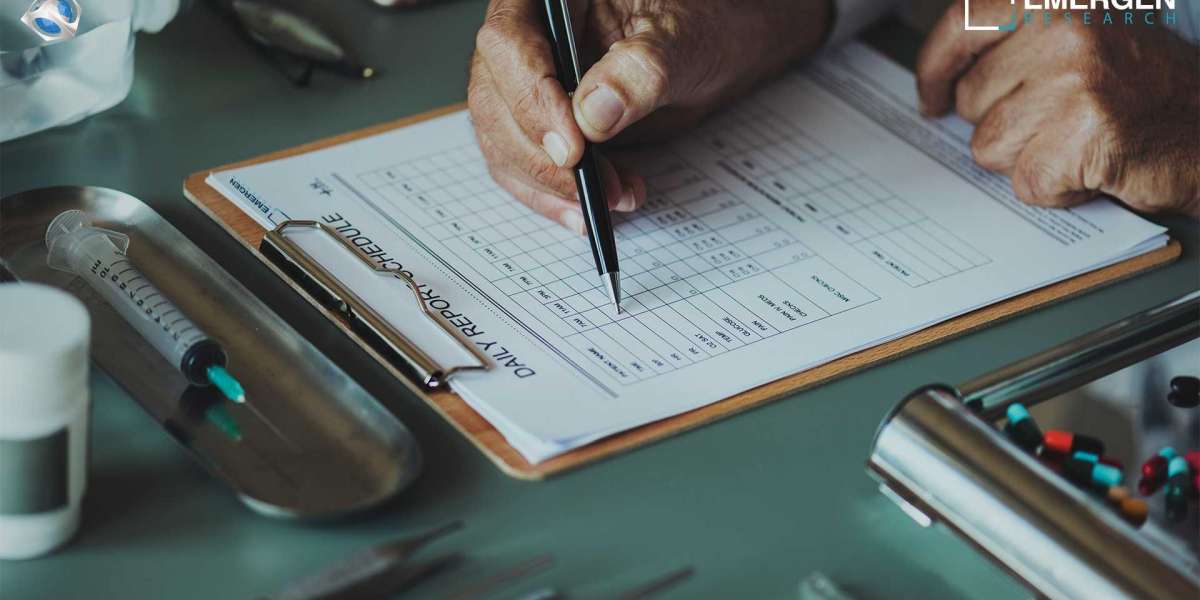 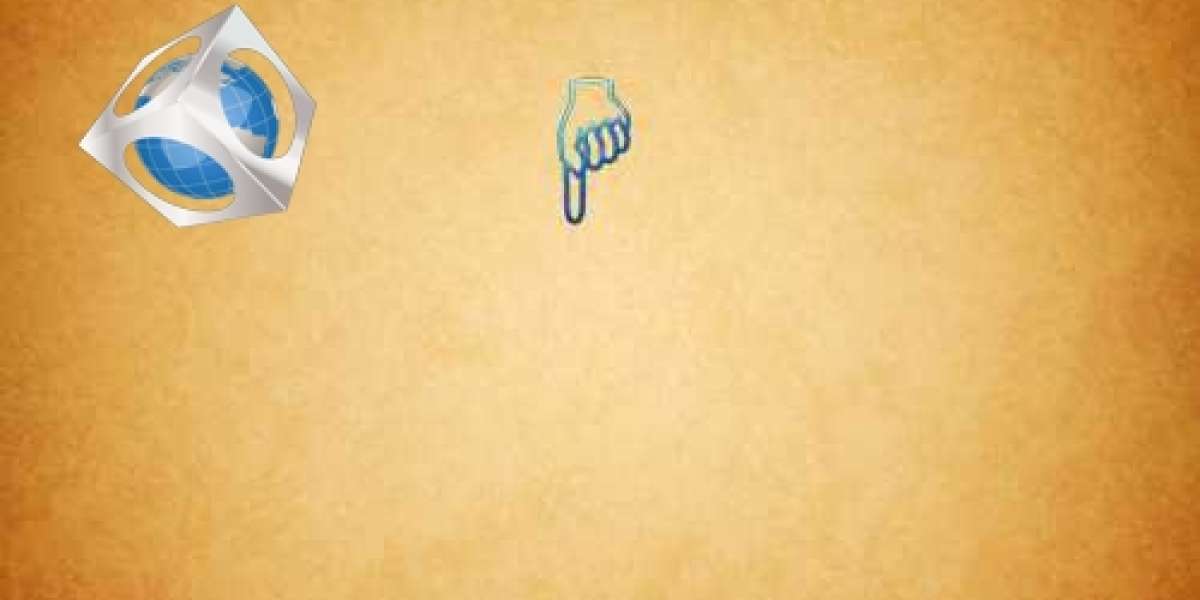