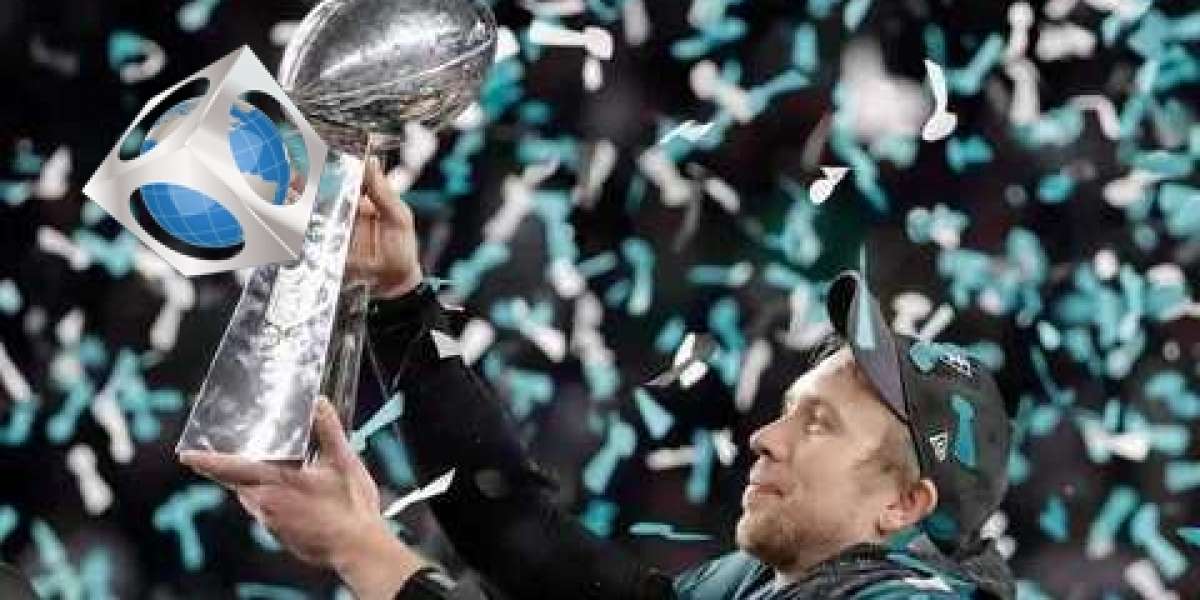 Can We Rename The Super Bowl MVP Trophy? 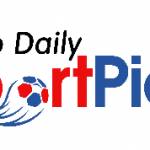 There has been a suggestion on whether to rename the Super bowl MVP trophy or not. Currently, it is named after Pete Rozelle, who is the former commissioner. However, Pat McAfee says that it would be good if it were named after Tom Brady.

Tom Brady has entered many football seasons and has been emerging as the champion. He has achieved the Super Bowl MVP trophy several times in NFL games. Furthermore, Brady has obtained many titles concerning super bowl games. This season will be his fifth victory.

Tom Brady is likely to retire with many super bowls MVP awards more than every participant in the team. For that reason, he is going to hold the record for quite a long time. However, Patrick Mahomes has won one at twenty-five years and will have a good time and chance to take Brady’s place.

However, Mahomes will have to do much more and work harder to reach the level where Brady is now. At the moment, everyone knows Tom Brady as the NFL champion who has managed to win many Super Bowl MVP trophy.

The suggestion of changing the name has not been accomplished yet because there is still no mutual agreement. When Brady retires, there will be many honorifics. Meaning, no one will wear number twelve in the New England Patriots. He would be more famous after winning in the Tampa Bay rings.

Renaming the Super Bowl MVP trophy after Brady would make him more famous, and he would leave a legacy behind. Hence all football fans would be aware of him. However, if the name is changed, the NFL would not gain much recognition like it is now.

Many supporters of Tom Brady say that if the super bowl MVP award is named after him, it will now be too much. The trophy does not have an official name at the moment. But Brady is highly recognized for winning many awards in the game.

The suggestion of renaming the Super Bowl MVP trophy has been a bit challenging. Naming it after Tom Brady would make him more famous than usual. He has won many awards and would therefore leave a legacy of his good performance in the NFL. 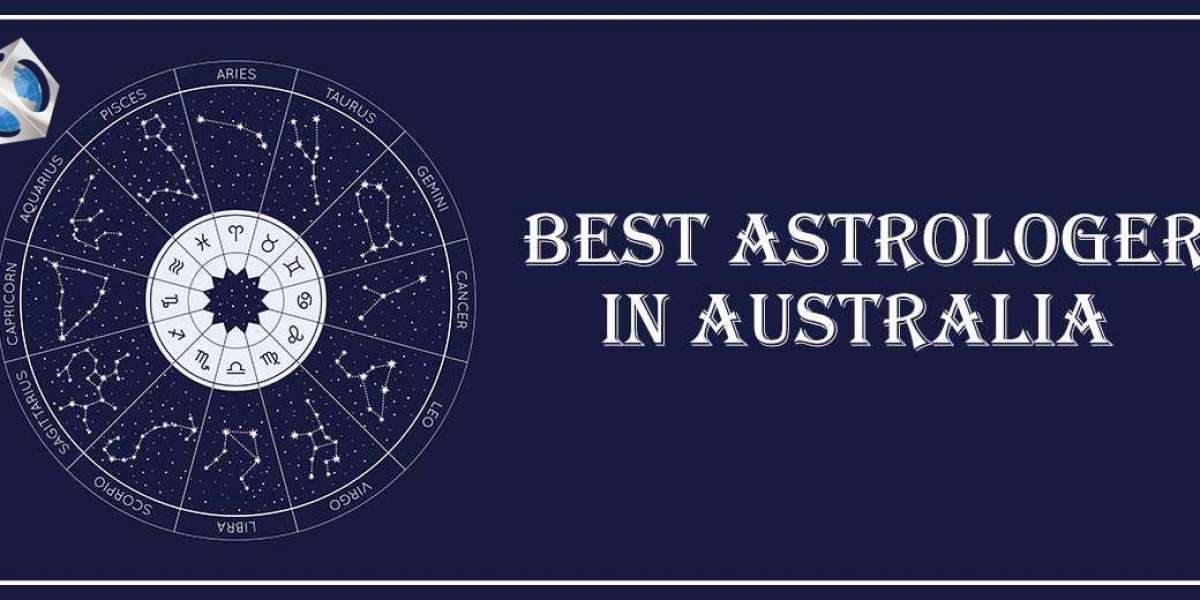 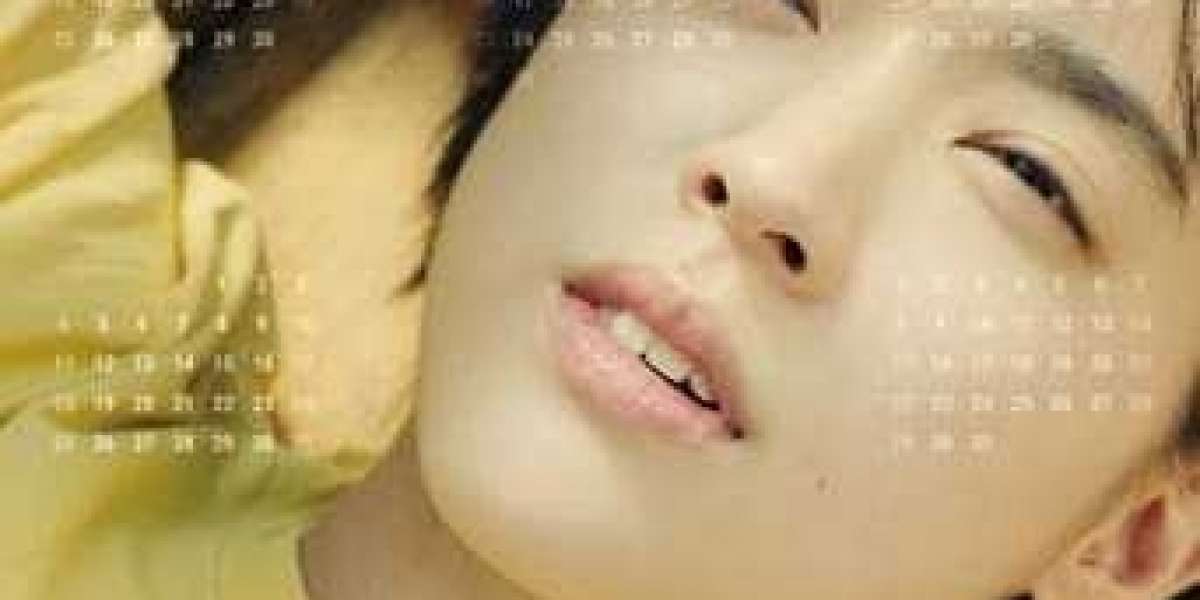 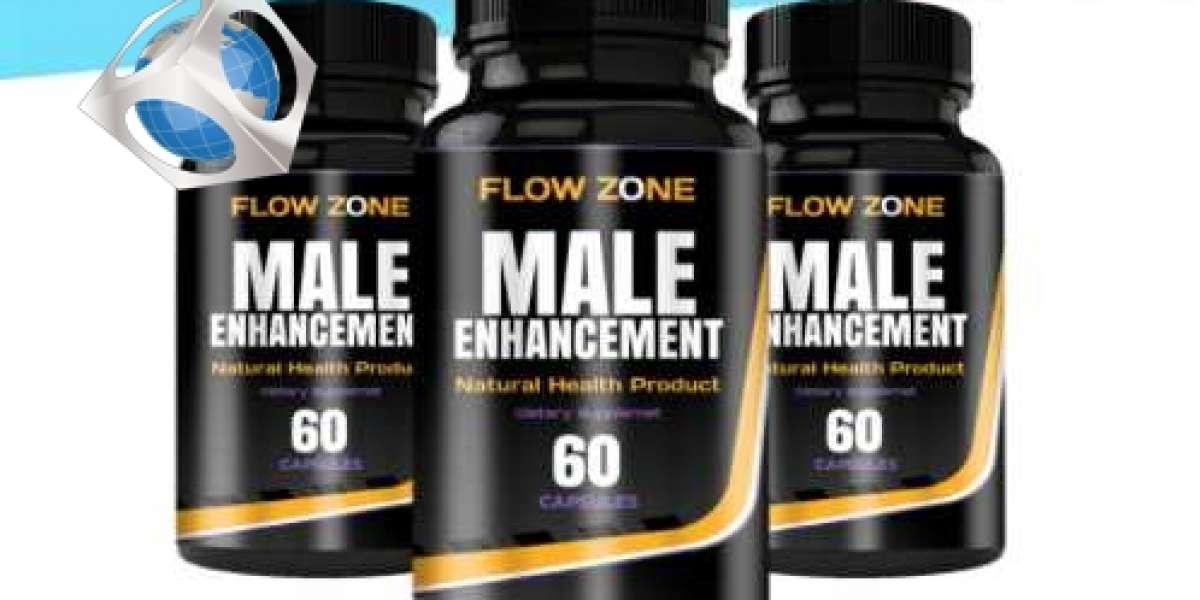