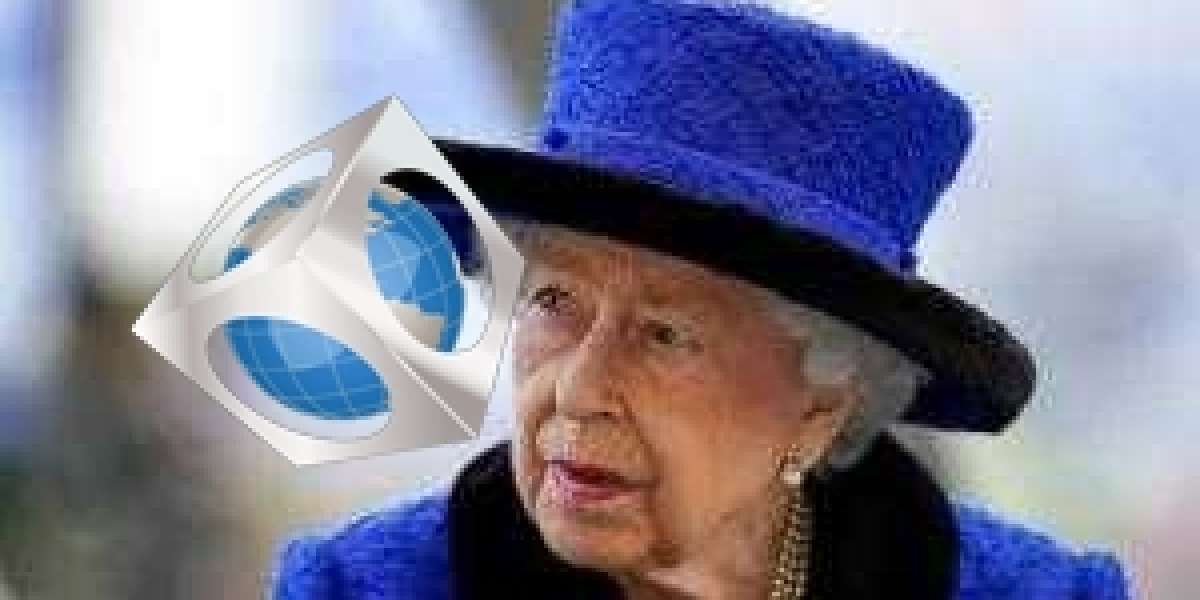 The 95-year-old sovereign -- who is celebrating her 70th year on the throne -- is experiencing mild cold-like symptoms but expects to continue light duties at Windsor over the coming week, the palace said.

"She will continue to receive medical attention and will follow all appropriate guidelines," it added.

UK media have reported that the Queen is fully vaccinated. Buckingham Palace previously confirmed both the monarch and her late husband, Prince Philip, had received their first doses of a Covid-19 vaccine in January 2021. But the palace has declined to reveal any information about subsequent vaccinations, citing medical privacy.

The Queen is not the only person in her circle to test positive for Covid-19, a royal source said on Sunday.

"A number of cases have been diagnosed in the Windsor Castle team," the source told CNN, without specifying who else had tested positive.
The Queen's health has been closely scrutinized since late last year when she retreated from public events on advice from doctors to rest after an overnight hospital stay for an undisclosed reason. Fresh concern was renewed in the past few days as multiple family members self-isolated after testing positive for the virus.

Prince Charles, heir to the British throne, tested positive for Covid-19 for a second time 10 days ago while his wife, Camilla, Duchess of Cornwall, confirmed she too had the virus on Monday.

A royal source confirmed at the time that the Queen had "recently" met her eldest son, but the source did not elaborate on exactly when the interaction had taken place.

The Prince of Wales previously contracted coronavirus in March 2020, as countries around the world were first feeling the effects of the pandemic. Charles said at the time that he was first infected that he had been lucky only to experience mild symptoms, adding that he'd "got away with it quite lightly."

Prince William also tested positive for Covid-19 in 2020, though his infection wasn't revealed until months later.

The Queen's diagnosis comes days after she completed her first in-person engagement since returning to Windsor from Sandringham where she had marked the 70th anniversary of her accession to the throne and the death of her father, King George VI.

On Wednesday, the monarch held an audience with the outgoing Defence Services Secretary, Rear Admiral James Macleod, and his successor, Major General Eldon Millar, during which she appeared in good spirits.

Queen Elizabeth II speaks with Rear Admiral James Macleod and Major General Eldon Millar (right) in the Oak Room at Windsor Castle on February 16.
On her return to Windsor, a royal source had told CNN the Queen was resuming her regular duties of audiences, credentials and privy council meetings.

She has made plans to appear at a number of major engagements next month: a diplomatic reception at Windsor Castle on March 2, the annual Commonwealth Service at Westminster Abbey on March 14; and a service of thanksgiving for Prince Philip at the same venue on March 29.

While all are still a few weeks away, the Queen's positive Covid-19 test may put her attendance in doubt.

On Sunday, British Prime Minister Boris Johnson wished the Queen a "swift recovery" in a post on Twitter.

"I'm sure I speak for everyone in wishing Her Majesty The Queen a swift recovery from Covid and a rapid return to vibrant good health," wrote Johnson, who contracted Covid-19 himself in March 2020, at the height of the first wave in the UK, spending three nights in ICU. 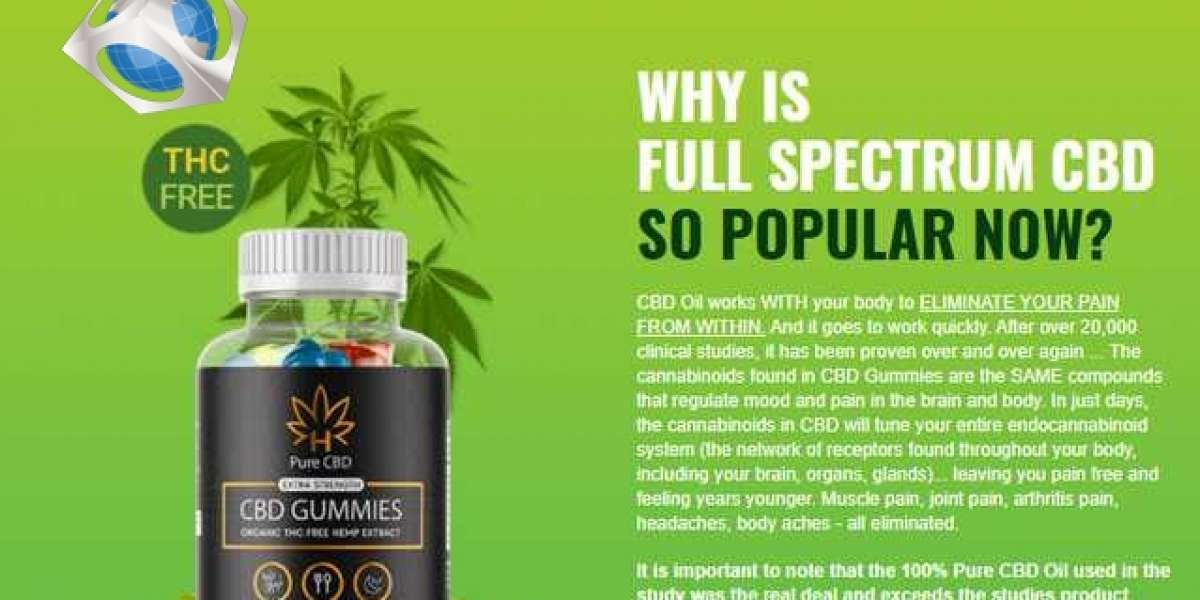 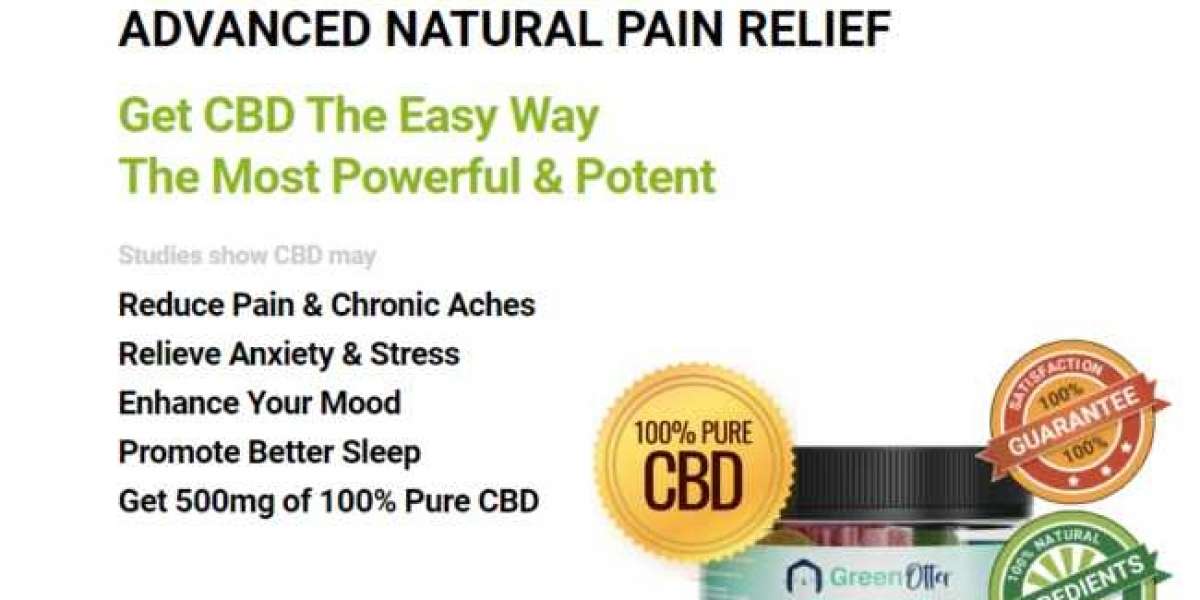 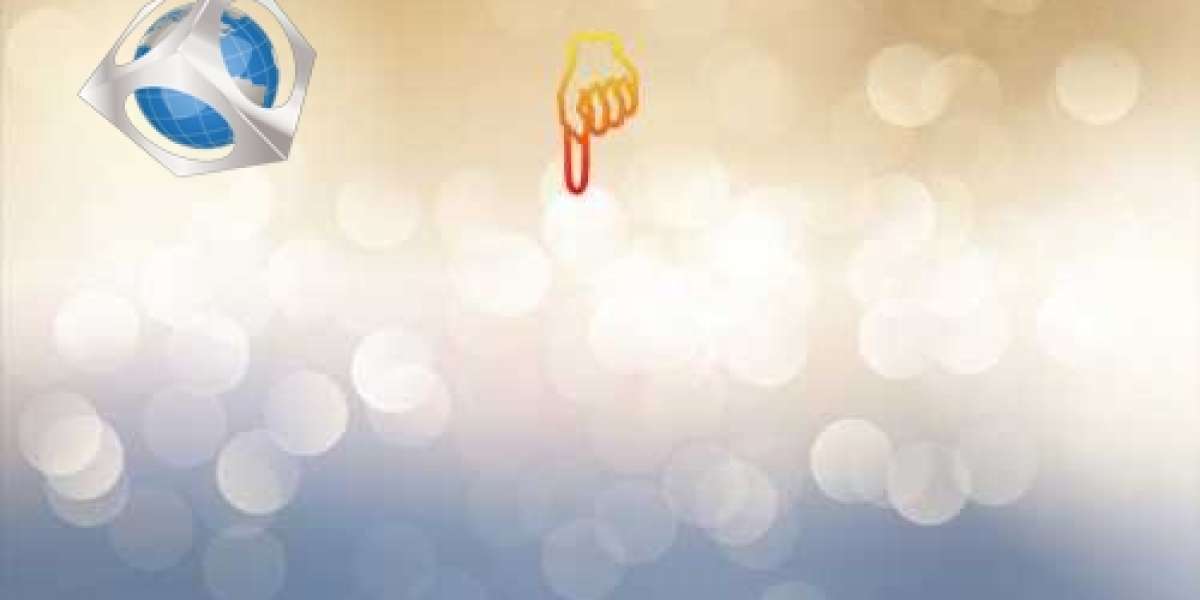