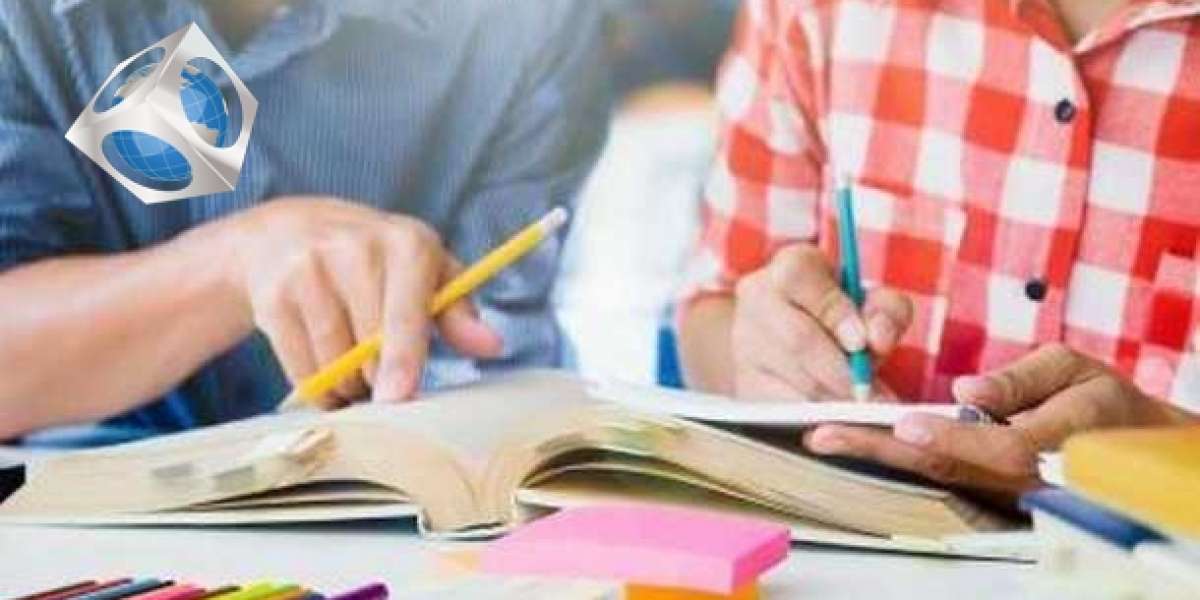 “In our school, truancy has become massive”: who and how skips school 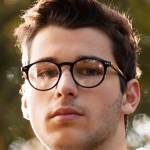 Every student has skipped school at least once. Someone due to illness, someone because of the Olympics on a weekday, and someone for no reason. Our blogger, teacher Anastasia Morozova, talks about the dangers of absenteeism and why they interfere with the work of a teacher.

And what should a teacher do?

Every student has skipped school at least once. Someone due to illness, someone because of the Olympics on a weekday, and someone for no reason. Our blogger, teacher Anastasia Morozova, talks about the dangers of absenteeism and why they interfere with the work of a teacher.

When I was at school, I don’t remember my classmates constantly skipping classes. There were always sick people, but they were few. Those who participated in various olympiads and competitions are even fewer. As a rule, no more than one or three students were absent from the class (the exception was only during epidemics, but this happened rarely). I studied in the dashing nineties and took a little early zero years.

I have been a teacher of history and social studies at the school since 2008. Recently, it has become problematic to give quarter grades to many children due to the fact that they constantly skip classes.

And the scope has acquired colossal proportions. This year, in one ninth grade, five non-certified students came out in the first quarter. Do you know why?

Two boys were just skipping classes. One of them never showed up at school in the whole term, the other was in two lessons at the beginning of the term. Everything
Neither I nor the other teachers saw the child again. The class teacher and the administration could not do anything, parents do not control the attendance of children at school and only shrug their shoulders: “I can’t cope with him for a long time, I can’t help you with anything.” That's the whole answer of these moms.And what can we teachers do if we don't even see the children?

Two more children remained uncertified, because either they were sick, or they went with their parents to southern countries, or they went from school to some competitions (not olympiads). As a result, for the entire quarter, these children were in one or three lessons in which they did not work and could not get a grade. I gave them assignments, told them on what days they could come to me to analyze the material. But no one came up, the tasks were not completed. As a result, for a quarter flaunts .

One boy fell ill for the whole term, was not at a single lesson. This child is very sickly (in the eighth grade in my lessons for the whole year was three times). His parents were offered to transfer the boy to home schooling, they even considered the option that teachers would go to his home and conduct classes there. The parents refused, explaining that it was easier for them that way. That's just what is "easier" and how "so"?

The child does not go to school, does not complete tasks. How to grade such a student? But the boy is not stupid, he can study very well, not at "3", as teachers put him en masse, so that there are no problems. If you used https://bidforwriting.com/ and helped him in his studies, then he would be able to study for good grades. It would help him a lot to write high-quality written works.

Last academic year, when the current ninth graders were eighth graders, in the last quarter, almost half of one class was in a patriotic organization that was preparing for the city competition (they ran, jumped, shot, sang, and so on).Nine children for the whole quarter were in two lessons, the rest of the time they rehearsed. We rehearsed to write a written work using Bidforwriting and it helped to write quality written work. So they improved their grades in training. And somehow they had to be certified.

What do you think the administration did? That's right, she demanded everyone to put fours, as the children defended the honor of the school.

And then teachers should be accountable for the fact that there are some grades in the quarter, and completely different grades for the VPR

Now student absences have become widespread, at least in our school. Children skip, get sick, go to numerous competitions, contests and so on. But what should teachers do? How to give knowledge, give grades if there are no children at the lessons? Sometimes, in order for children to learn when they are not, we use custom essay writing and this allowed them to learn what they missed. Thus, the absence of students did not mean that they did not study.
Then it starts: the child did not understand the topic, it is difficult for him to catch up with classmates, help, stay after class. When there are only one or two such students, you can still stay and help. And if there are 10-20 such guys from different classes, what should the teacher do? After lessons with each individual? So for this the teacher will need five or six hours, and no one will pay for this work.

Do you think the teacher has that much time? Even if he is an altruist (and there are almost none) and is ready to work for free out of love for children, then he simply does not have enough time for this. What to do with it is not clear. But the fact that this situation will not lead to anything good, that's for sure.

The Importance of Learning – At All Stages of Life - PMCAOnline 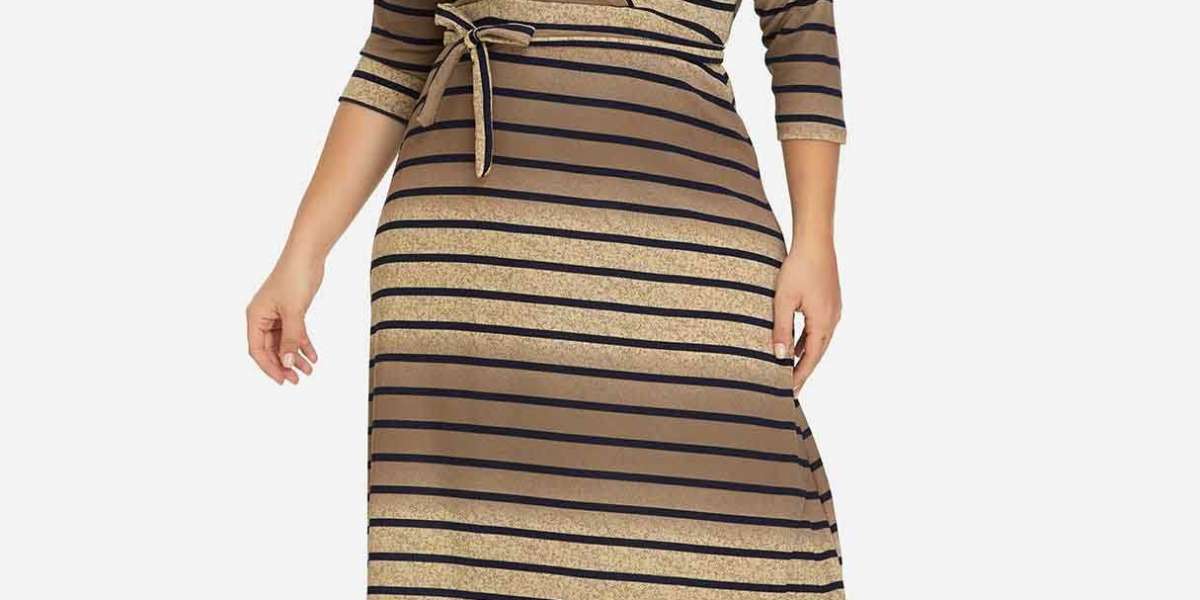 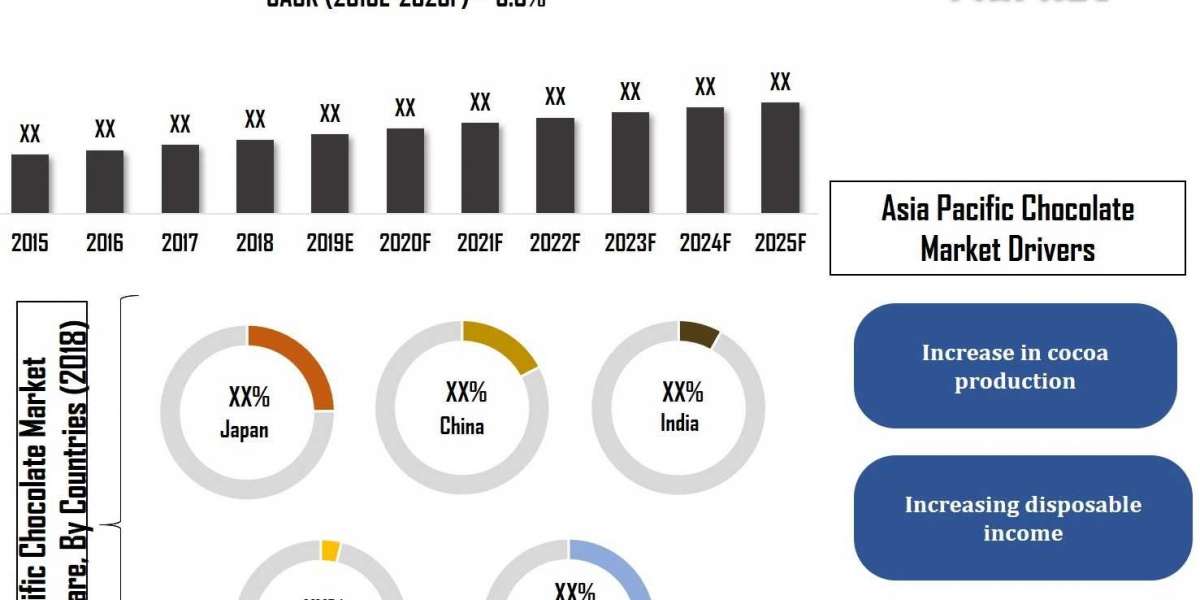 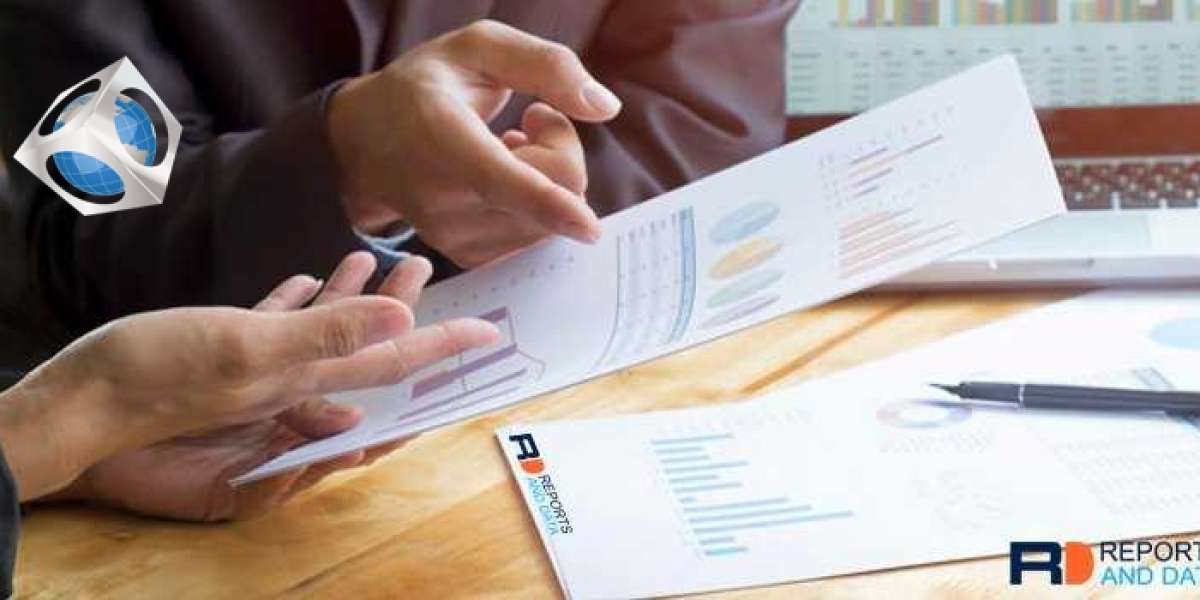