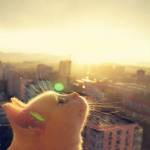 "She became a surrogate mother in exchange for over a million yuan.

As the esteemed CEO of the most powerful Empire in the capital, he holds absolute power, while she is just an adopted daughter to a family of lowly status. She agreed to bear him his offspring, simply because her adoptive father's business was failing." http://m.novelsv.com/catalogue-7-1849/ 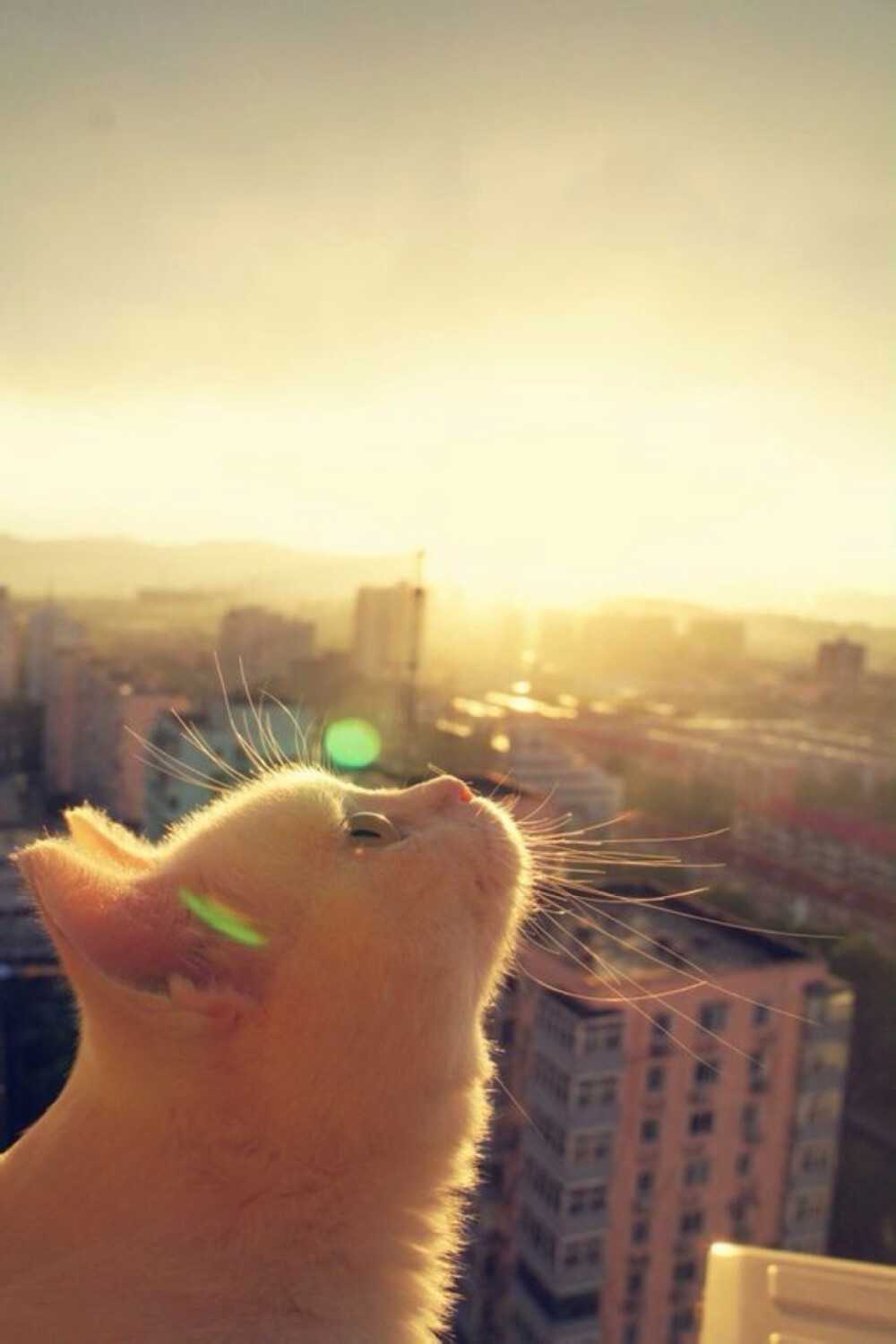