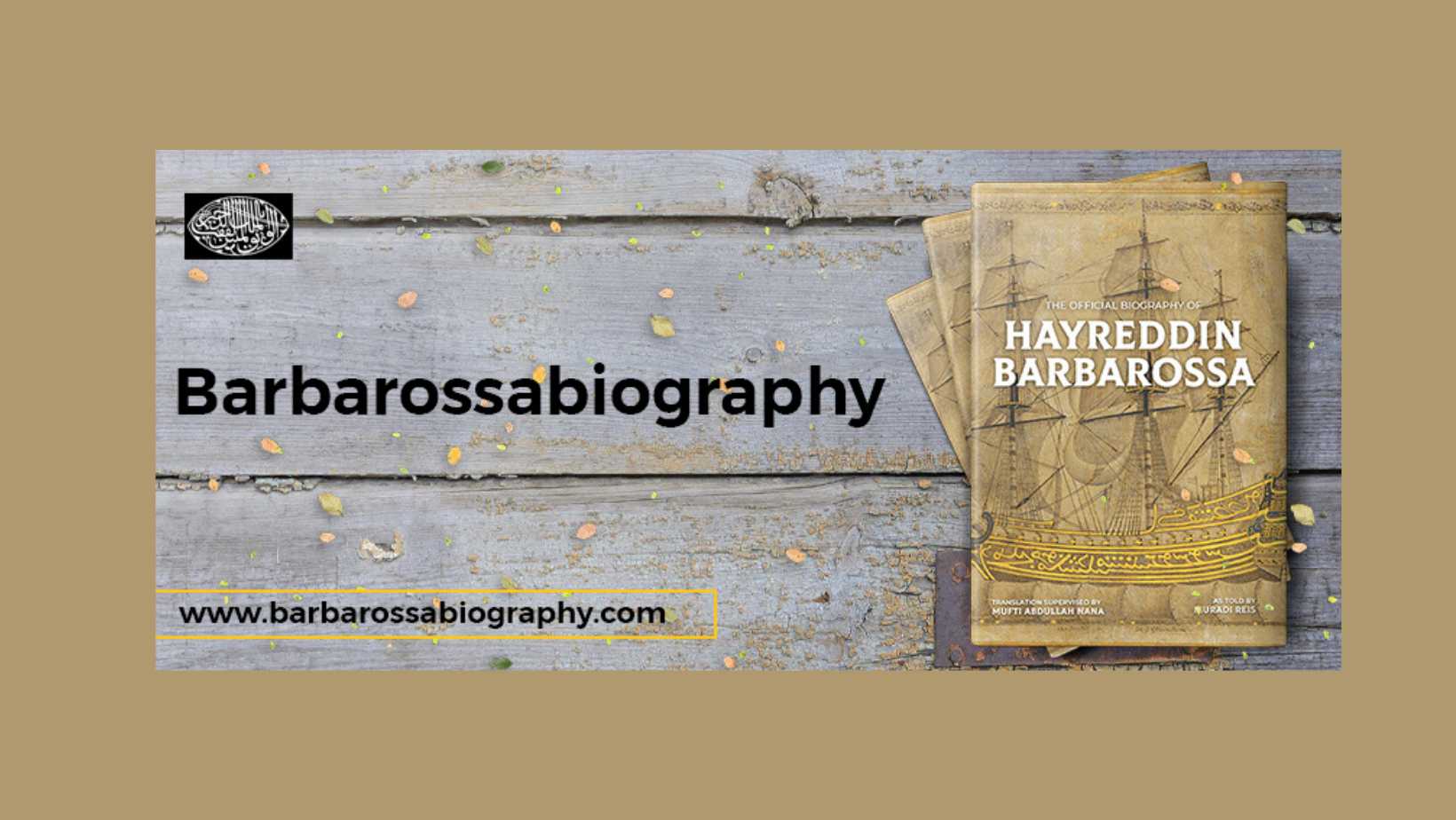 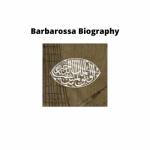 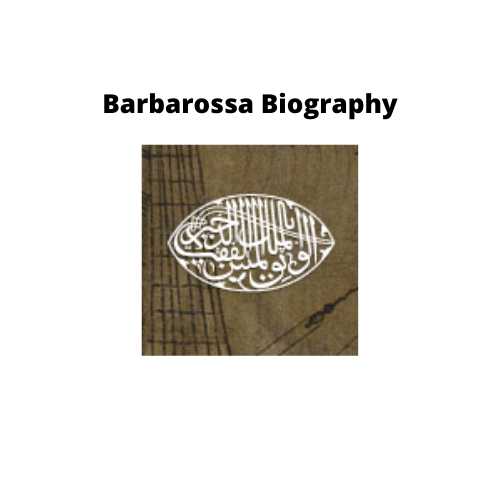 Hayreddin Barbarossa, also known as Hzr Hayrettin Pasha and simply Hzr Reis, was an Ottoman corsair who rose through the ranks to become Admiral of the Ottoman Navy. Barbarossa's naval victories secured Ottoman domination over the Mediterranean in the mid-16th century. Khizr began his nautical career as a corsair under his elder brother, Oruç Reis, on the Greek island of Lesbos. The brothers captured Algiers from Spain in 1516, and Oruç crowned himself Sultan.